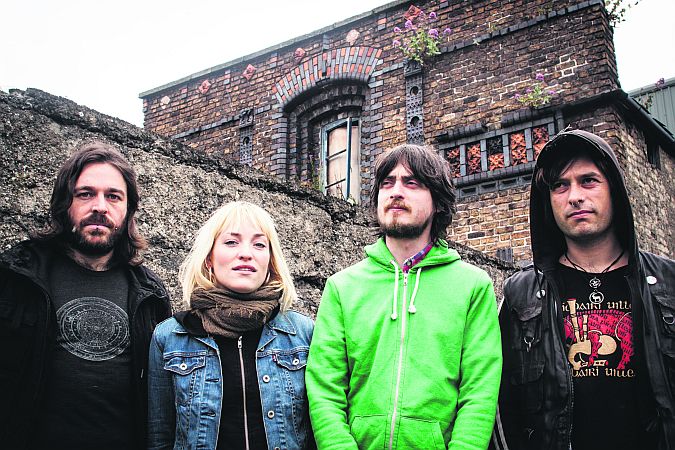 Taking place in the Parlour Bar in Whelan’s, the series is being shot over 12 weeks in front of a select live studio audience and features exciting live performances form acts including Lynched, Katie Kim, Sleaford Mods & Jennifer Evans.

Each episode will be broadcast weekly – starting on Sunday, February 22nd at 8pm – on a dedicated website, theparlour.tv. It will simultaneously broadcast on Dublin Community Television’s UPC platform: channel 802.

To win tickets for the live recordings in Whelan’s and to keep up to date with all things Parlour related, join the community on our website , Facebook or Twitter.