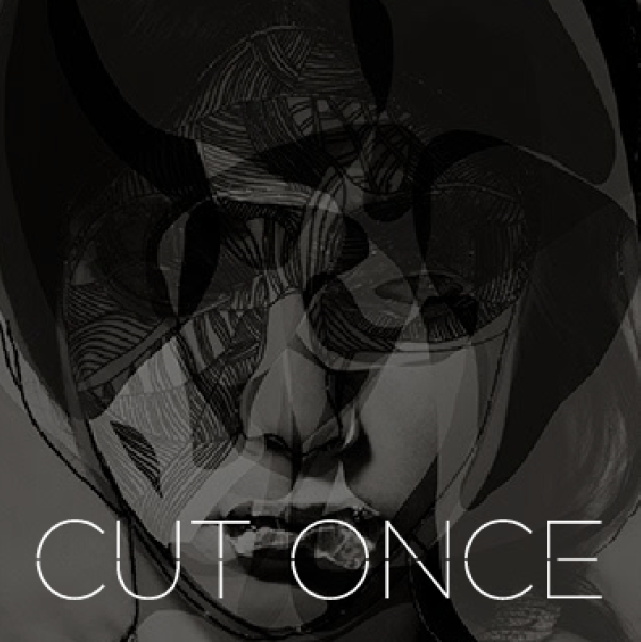 Electronic duo Cut Once have unveiled their debut single entitled ‘Institution’, taken from their upcoming E.P of the same name.

Populated by continuously building pops and clicks of electronic sound over a strong bedrock of dense fuzz-laden synth there is full-scale production to Cut Once’s music that is utterly compelling.

Occupying a space between the “big synth” sound of Daft Punk at their most menacing and ominous weighty electronic of fellow Irish acts such as Columbia Mills, Cut Once find a sound that is defined as their own. An impressive feat for a first impression.

Click below to listen to Cut Once’s debut single ‘Institution’. The song’s parent E.P. of the same name is due for release on March 2nd.