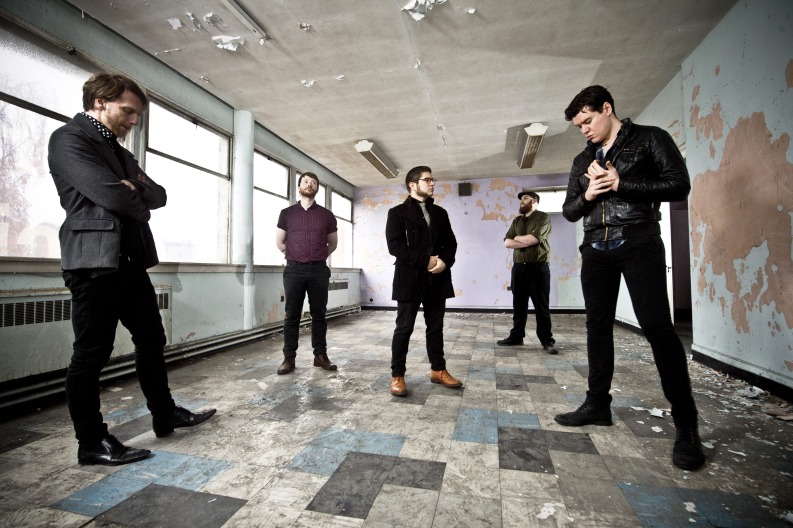 Alternative-rock band have released their new music video for ‘Siren’s Call’, including an important message about the upcoming Marriage Equality Referendum, on May 22nd.

Directed by Shane Serrano, the video for ‘Siren’s Call’ once again showcases Fox Jaw’s considerable ability to convey the unique atmospheres and sounds of their music visually.

Following an old man as he comes upon an unexpected reminder of a past love when he unearths a box of memories filled with letters, photos and mementos.

Through some subtle acting from Graham Gill and brilliant use of editing and shot composition from Serrano the visuals translate the want and desire behind the video’s narrative.

A poignantly directed and acted video that convey’s the heartbreak and power that love has over us all, Fox Jaw’s video also convey’s a special message relevant to this year’s forthcoming Marriage Equality Referendum and that is to vote “Yes” on May 22nd.

Click above to watch the music video for Fox Jaw’s new single ‘Siren’s Call’. The song’s parent album Ghost’s Parade is out now.