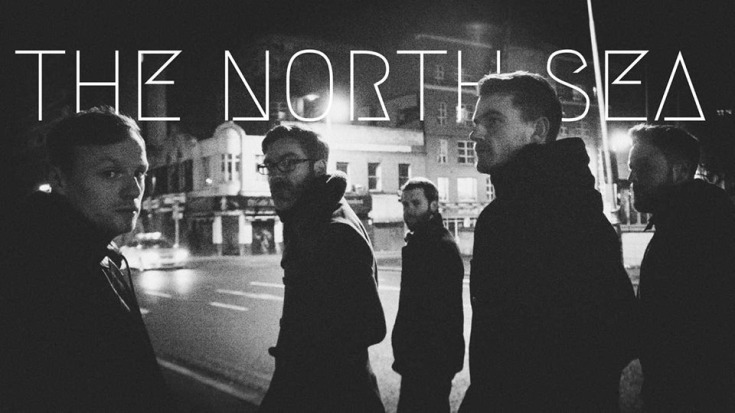 In this edition of T.L.M.T’s song of the week feature The Mixed-Tape we turn our attention to the North Sea’s upcoming single ‘Drinking Alone’.

The second single from the North Sea’s soon to be released first album, ‘Drinking Alone’ contains the same moody textural backdrop and powerful use of dynamic lifts that made the group’s previous single ‘In Love’ such a captivating experience.

Indeed with such a raw lyrical tone, the single’s swaggering feel and underlined catchy indie-pop core showcases the North Sea’s ability to create mood as well as reliability through their songwriting. A stand-out single, from a stand-out band on the Irish music scene.

Click below to listen to this week’s addition to the Mixed-Tape, ‘Drinking Alone’ by the North Sea. The single itself will be released on February 27th via iTunes (pre-order available).

2 comments on “The Mixed-Tape | The North Sea – Drinking Alone”