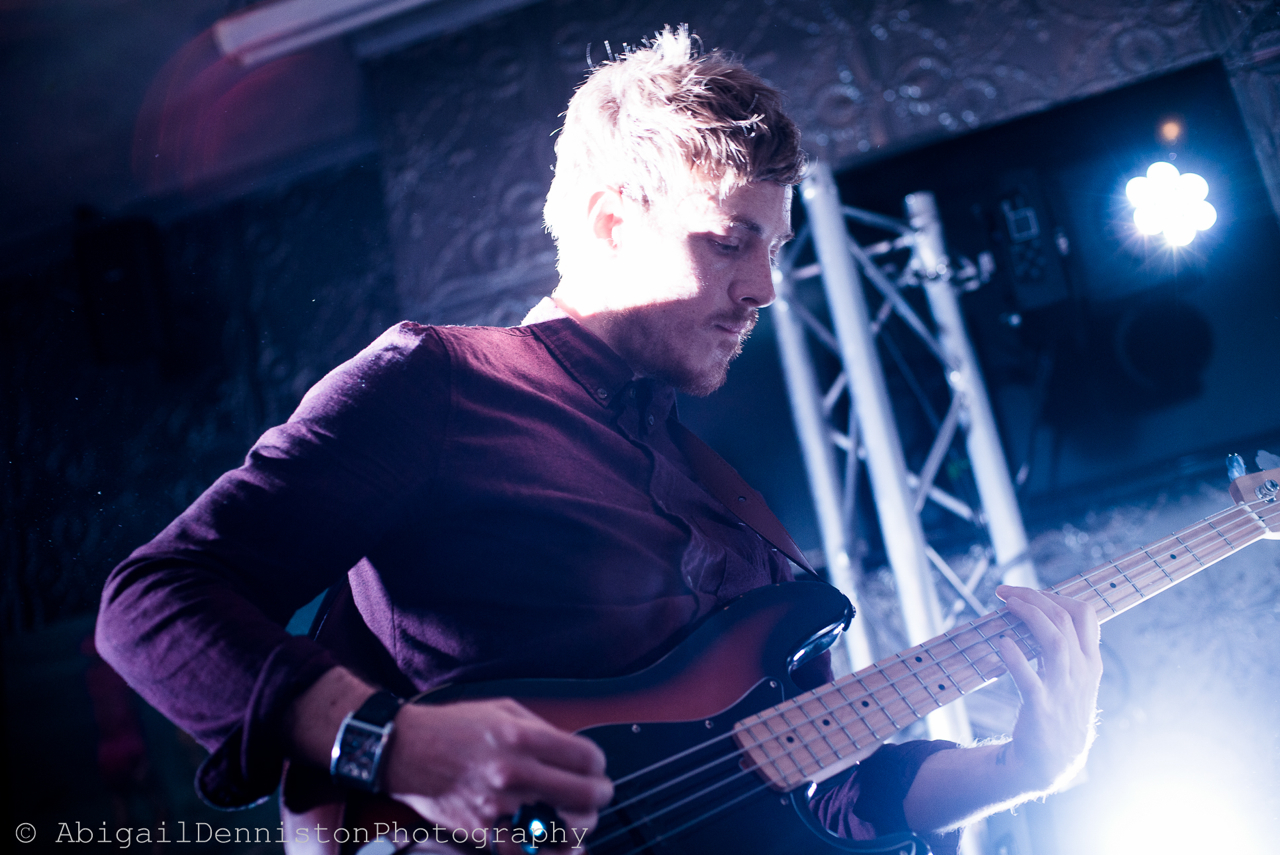 In a break from the norm I will speak about my personal experience of the show rather than write a review (which would have been a strange thing to do).

With my arms raised reluctantly in the air (a nervous habit I’ve picked-up over the years during public speaking) I looked out into a venue filled with a crowd still in the throes of an amazing night of live music that had preceded me. I tried to find the words to sum up the last twelve months of my life, but to no avail

Last week was cathartic for me on many levels. The Last Mixed Tape began as a place for me to be myself and truly honest as a critic, and to shine a light on one of the most exciting era’s in Irish music. To say I have been surprised about the positive reaction is an understatement as well as a source of great pride for me. A lot of work has gone into building TLMT, and although I run the site alone I have an incredible background of support that has helped and stuck with me throughout.

The venue itself, the Odessa Club, was the scene of my very first live review (a band named Bitches from London) over two years ago. While it also gave me the opportunity to work with event promoter Andrea Keogh, who has been a great support to TLMT from it’s very beginning.

Another great aspect of show was getting to collaborate with the great Emmet Condon of Homebeat. An unstoppable force on the Irish music scene, having the advise, support and input of one of the countries most exciting new event organizers was brilliant for me on every level.

The bands, Swords (who were one of my earliest interviews), Dear Desert & i am niamh were simply amazing both on and off the stage. I honestly couldn’t have asked for a better marriage of line-up and venue, with each act providing some of their best performances. As well as some very exciting new music from our headliners Swords.

Most important was the audience. Filled with friends, readers and live music fans the crowd at last week’s show provided an atmosphere that made the whole event feel welcoming to all. Something I’ve always tried to convey in the blog itself.

One of the ways I have always approached live gig reviewing was to simply absorb the experience, I never bring a pen and paper to write notes but instead use my walk home as a way of writing a pre-review in my head. I do this by using a word or moment that umbrellas the entire mood of the show for me, and then I structure the review around that.

While this is by no means a review of last Thursday, I did find myself running through the different moments and sounds from the show in my mind as I walked back to my apartment at the end of the night. Old habits die-hard I guess. And while I tried in vain to sum up the show (and indeed the year itself) during my speech, the one word the stuck out to me as I swiftly rambled up George’s Street towards Rathmines was “community”.

And I think it’s best left there, except I would once again like to say thank you to all who came and for all the support during my first year.

All photos by Abigail Denniston