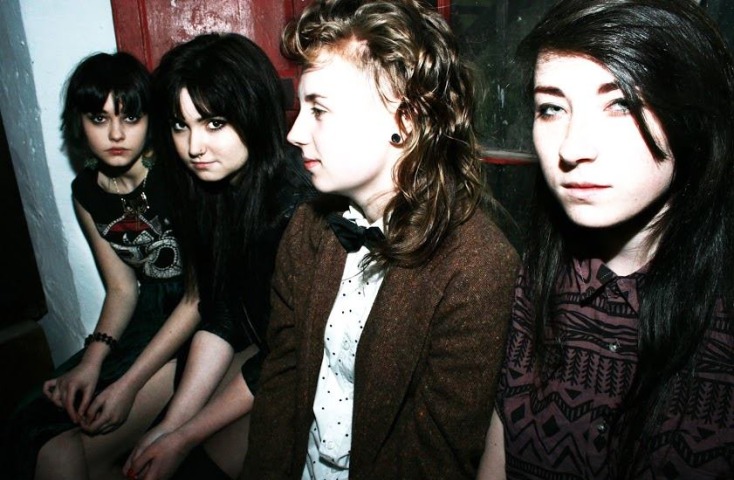 Directed by Stephen Patrick Allen, the video for ‘The Void’ takes on an ominous, off-kilter D.I.Y aesthetic that mirrors the same tone found in Spines latest single.

Through sudden thrashing, stark imagery, glowing lighting and spinning camera work Allen convey’s the edge and frustrated aggression of the music, culminating in a suitably brooding video that also captures the creativity and upfront, grungy backbone of Spines.

Jolting, propelling rhythm and listless, swaying vocals push ‘The Void’ forward, working as yet another exciting new single from Spines. With the four-piece now moving into new territory with the release of their debut E.P. and now a music video it won’t be long until the Irish music scene as a whole starts to take more and more notice of this exciting new act.

Click above to watch Spines new music video for ‘The Void’. The song’s self-titled parent E.P. is out now via bandcamp.