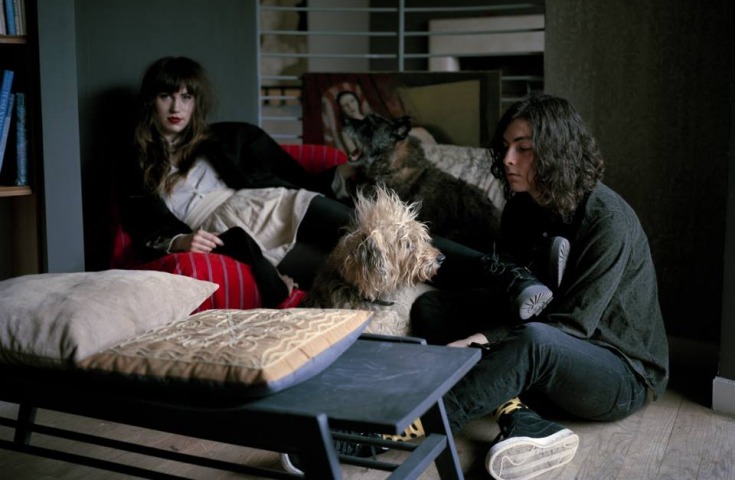 Dublin based alternative-rock act Princess have unveiled their upcoming single entitled ‘Black Window’, due for release on March 2nd.

Following on from the band’s recent run of attention grabbing singles, including ‘Neverlook’ and ‘Molly’, Princess return with the volatile ‘Black Window’.

Opening with a quick burst of noise that moves into uptempo weaving alternative-rock tinged guitars then to jolting, percussive verses ‘Black Window’ twists and turns with sudden dynamic and stylistic changes.

Most interesting is the playful nature of the single finale which finds Princess stripping away their usual large-scale wall of sound in order to introduce a section of hooky vocal harmonies, making for an off-kilter but cohesive end to ‘Black Window’.

Click below to listen to Princess’ new single ‘Black Window’. The single itself is due out on March 2nd and is available to pre-order now via bandcamp.