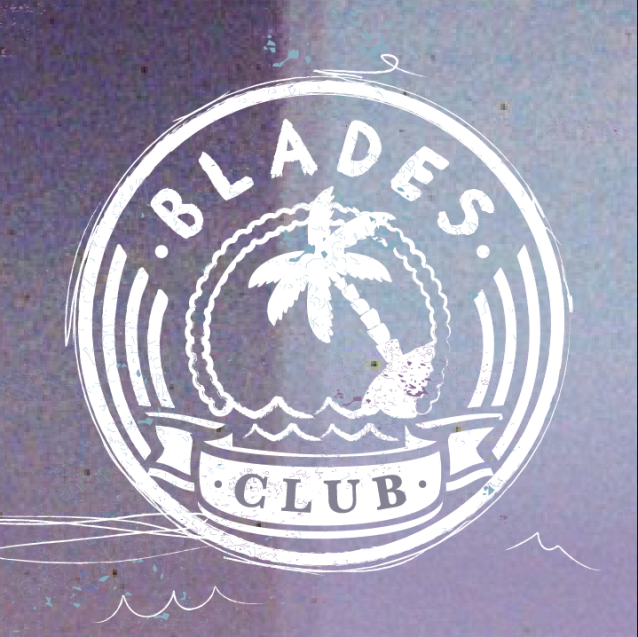 The Last Mixed Tape is pleased to premier the new music video from Dublin indie-pop act Blades Club for their single ‘Asian Babes’.

Cut into four interchanging close-ups of the band, Allen plays with the up-tempo mood and jumping indie-pop feel of Blades Club’s new single with fun imagery and moving backdrops. All of which leads to a brilliantly set-up visual change that mirrors a sudden shift in the music.

Propelled by an underlined vibrancy displayed by the intermingling guitar work that weaves itself around the music, ‘Asian Babes’ is a stunning new single form the Dublin band that simply exudes creativity and fun.

The single will be launched with a show at the Odessa Club in Dublin on Thursday, February 26th. Entry is €3 with a free download code of the single.

Click above to watch the new music video for Asian Babes’ by Blades Club The single itself is due for release on February 20th.