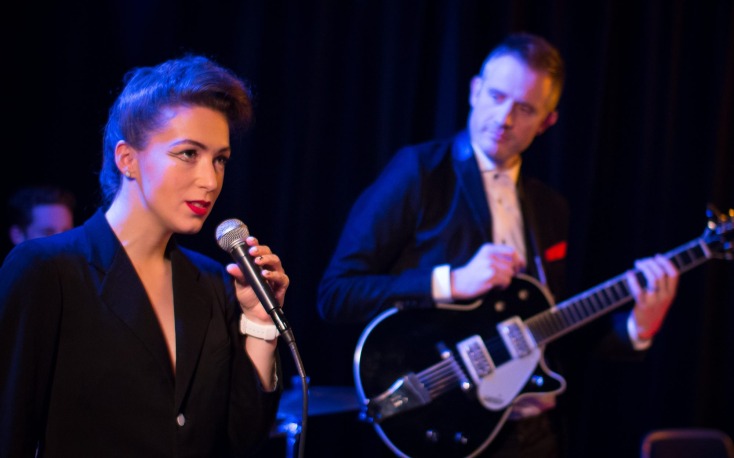 Alternative-pop act Monster Monster have released the music video for their forthcoming new single ‘I Am Yours’.

Following the release of the group previous singles ‘Assassin’ and ‘Christmas In Liverpool’, ‘I Am Yours’ introduces an interesting juxtaposition of texture and rhythm, with the softly set synth backing and Riona Sally Hartman’s soulful vocal sitting above a frantically paced drum line.

Capturing this contrast the video for ‘I Am Yours’ uses slow motion and reverse motion, the visuals play with time in a way that mirrors this musical aspect of Monster Monster’s new single.

Focusing on a pair of powerful performances from actors Eva Hein & Elijah Egan the video captures the pulsating core of ‘I Am Yours’ as well as the lyrical concept of the track.

Click above to watch music video for ‘I Am Yours’ by Monster Monster. The single itself will be available via iTunes on February 16th.