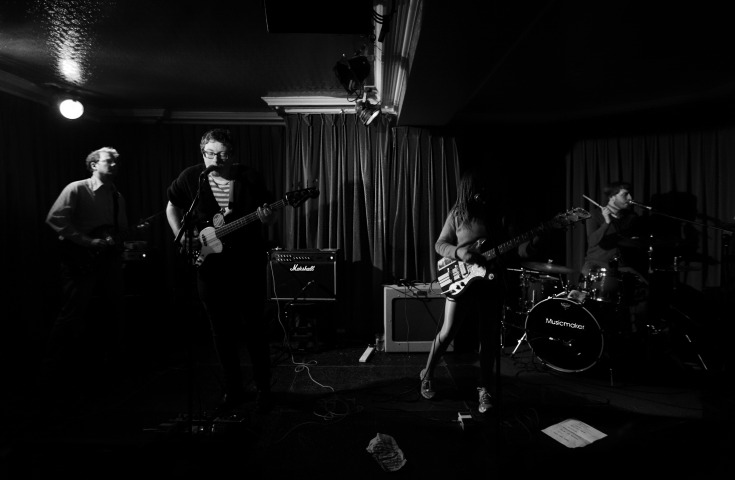 Populated by several hook laden passages, ‘Lyin Eyes’ has a distinctively retro-pop feel that is brought clearly into focus by the interweaving guitar lines and a captivating, heart on its sleeve lead vocal from Bronwyn Murphy-White.

Coming out of Popical Island, the Skelocrats new material is the perfect encapsulation of the collectives ability to find and release indie gem after indie gem. It’ll be very interesting to hear how the rest of the group’s forthcoming album lives up to this full-scale pop production.

Click below to listen to Skelocrats new track ‘Lyin’ Eyes’. The song’s parent album Charles II is due for release in March via Popical Island.