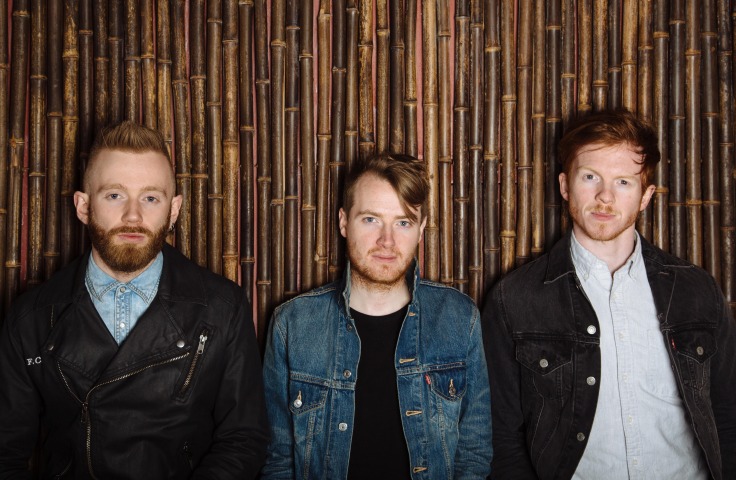 Dublin producer Hunter has unveiled a remix of Half of Me’s single ’99’, taken from the band’s current E.P of the same name.

Stripping back the harder-edged, full-scale alternative-rock sound  of Half of Me’s raucous original version of ’99’, Hunter’s remix takes on a pulsing house inflected re-imagining of the song.

Keeping the central essence and drive of Half of Me’s sound, the remix uses strong flourishes of wide synth textures and rhythmical piano lines to give the single a broader, up-tempo electronic feel.

A remix that imbues its own stylistic and genre led leanings, Hunter’s take on ’99’ finds it’s core by translating Half of Me’s  alternative-rock sound into electro and house laden landscapes in a way that feel natural to the original’s foundations.

Click below to listen to Hunter’s remix of ’99’ by Half of Me. The song’s parent record 99 is out now.