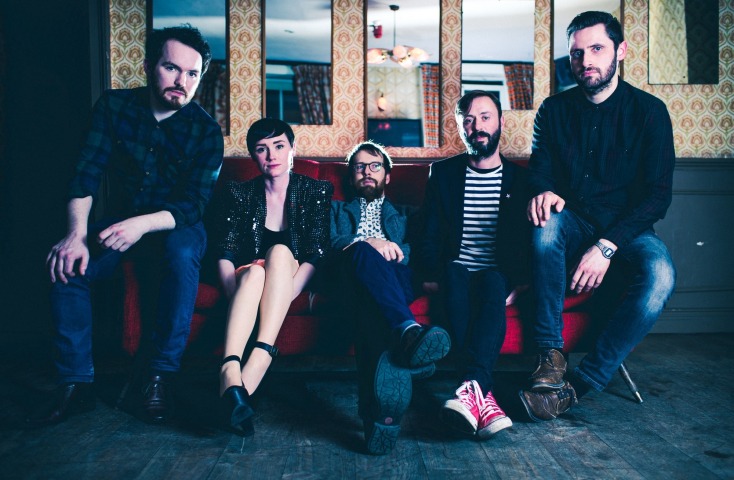 Ham Sandwich have unveiled their music video for the group’s current single ‘Apollo’.

Using the serene, moody, large-scale scope of the video’s opening as a foundation to build from, the video suddenly and abruptly changes tone with an unexpected dance routine from the video’s central astronaut character, resulting in an engaging and fun twist in the tail.

Fitting the disco rhythms and weaving melodic production of Ham Sandwich’s latest material, the sci-fi aesthetic and isolated imagery of the video juxtaposes, while also capturing, the feel of ‘Apollo’ sonically.

Click above to watch Ham Sandwich’s new music video for their single ‘Apollo’.