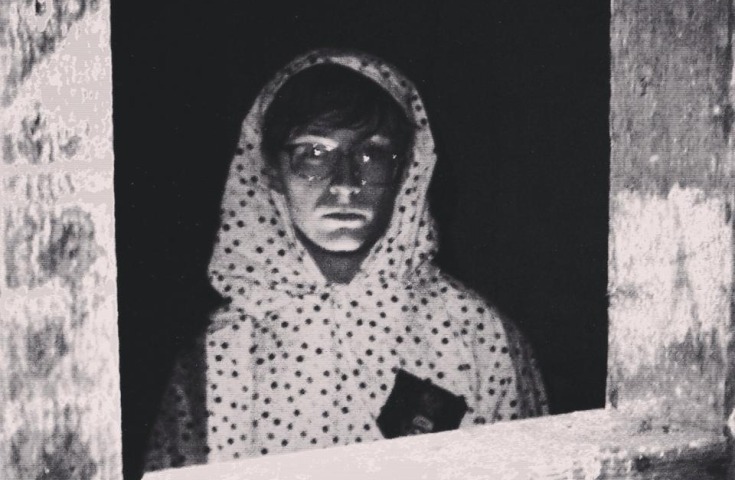 Indie-pop pioneers No Monster Club have unveiled a live acoustic version of ‘I’ve Retired’, taken from their forthcoming album People Are Weird.

Highlighting a more playful, indie-pop tinged feel than the frantic edge found in the band’s previous release ‘Arms Across America‘ (which will also appear on People Are Weird), ‘I’ve Retired’ showcases Bobby Ahearn’s ability to meld avant-garde and art-rock aspects into his songwriting while still remaining coherent. A characteristic that has made No Monster Club’s music so engaging and attention grabbing in the past.

Catchy, and at times joyously manic, No Monster Club’s latest glimpse into their upcoming L.P. is a hook-filled piece of Irish indie-pop at it’s finest.

If ‘Arms Across America’ provided a comparatively darker, sonically aggressive side to the record’s overall sound than ‘I’ve Retired’ finds the group offsetting this with pin-point pop sensibilities blended into their distinct off-kilter sound.

Click above to watch the live acoustic version of ‘I’ve Retired’ by No Monster Club. The song’s parent album People Are Weird is due for release on February 3rd.