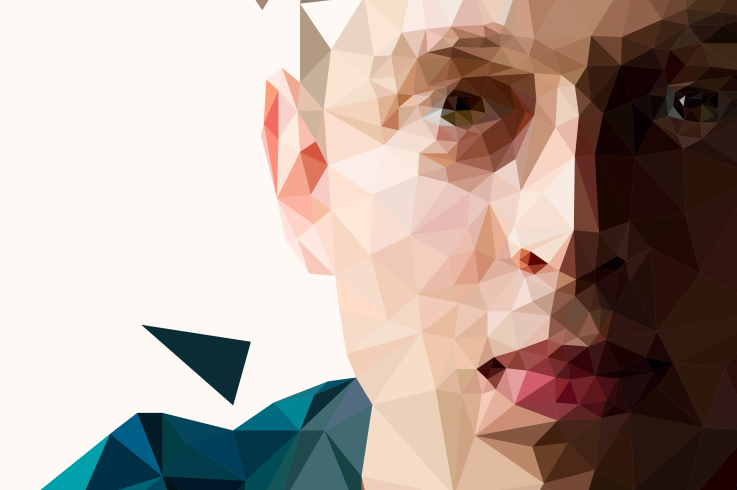 From the outset a smooth, full-bodied soul production and soul dominates Love Joints, from the opening scattered rhythms of ‘Be With You’ to the glistening feel of ‘Only Me’ Danny G & the Major 7ths set the style of the record confidently.

And for the most part the album keeps this cohesive, genre led sound flowing from one song to the next. Groenland and his band seem to reveal in the slow grooving feel of the music and certainly have a love of the genre they look to recreate.

In context, Danny G & the Major 7th’s sound plays with the genre characteristics and pop sensibilities of the soul genre but never fully give them in a more modern feel, in comparison to bands like Republic of Loose who were able merge soul with hip-hop and indie successfully during their early career.

Indeed, ‘GTFO’ does hint at the band exploring similar territory with its rap verse from Ophelia MC, which introduces a bit of life to proceedings but does end up feeling out-of-place in the larger context of the full album itself.

It is this absence of edge that holds the sound of Love Joints back, but is an issue that the group, with time, can eradicate. The talent is certainly there.

Love Joints is a genre album in every sense of the term, and therefore falls foul of many flaws a record of this type entails. While the L.P. certainly produces the smooth, laid-back neo-soul sound it looks to create (coupled with some pin-point production and musicianship), the music never really seems go beyond the trappings of its influences and ultimately lacks invention.

Love Joints by Danny G & the Major 7ths is out now.