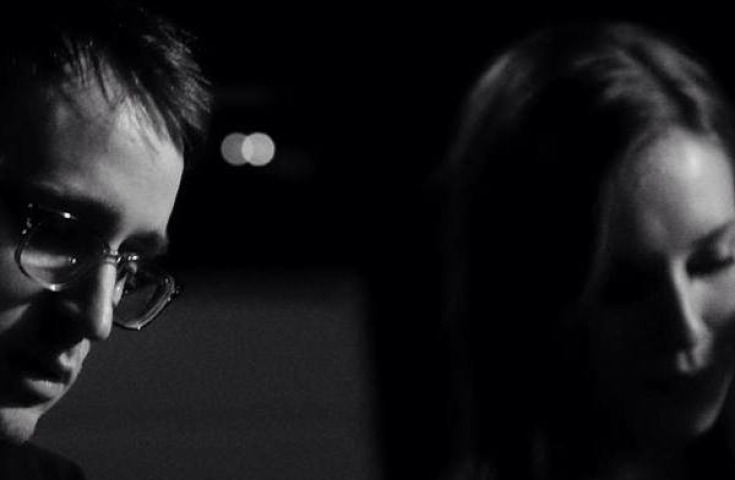 Electronic artist Ryan Vail will play a special Homebeat show alongside Conor Walsh, at the Unitarian Church in Dublin this Friday night (December 12th). Vail took some time to speak to the Last Mixed Tape about the show, bespoke music events and his songwriting process.

You play the Unitarian Church this month. Does performing in such a unique setting influence your live set/performance?

The setting really influences the style of set that we play. At festivals / clubs we are always pushed for time so we keep the tracks short and sweet. For a quiet setting like this we can play around with the tracks making it more of a personal experience.

Do you approach live & studio work differently or do you feel the two are intertwined?

From the very start we’ve always recorded our tracks in a live format. So they naturally work live. Most electronic acts record a track then try to figure out how to perform them live. I think now a days it’s so important to present the music the best way possible.

Really excited to share the stage with Conor. We have both been doing similar events like Other Voices etc but our paths have never crossed.

As the music scene evolves we begin to see more & more bespoke gigs happening (i.e. Homebeat, Happenings etc) How important do you think it is to have these specialized events for concert goers? Does it make for a more intimate experience between you and the audience?

These are more important than festival slots and support slots in major venues. Events like these that are just about the music are very hard to come by. The fact that it’s a sit down audience will make it a perfect start to a Friday night.

2014 has been non stop for us. We started off recording a sound track for the BBC’s true north episode which aired in November. After we finished that we released our Grow E.p played the Great Escape in Brighton supported Nils Frahm, Annie Mac & Slow Place Like Home, then played some amazing festivals ( Body and Soul & Electric Picnic). Straight off the festivals we’ve been in the studio starting our debut album and a colab ep.

We have a load of new material that I’ll be playing this Friday. We have a very special vinyl release due out round April next year. So it’s going to be another crazy year.

Tickets to see Homebeat presents: Ryan Vail and Conor Walsh live at Dublin’s Unitarian Church on Friday, December 12th are priced at €10 (early bird) /€15 via eventbrite.ie. Doors are at 8pm.