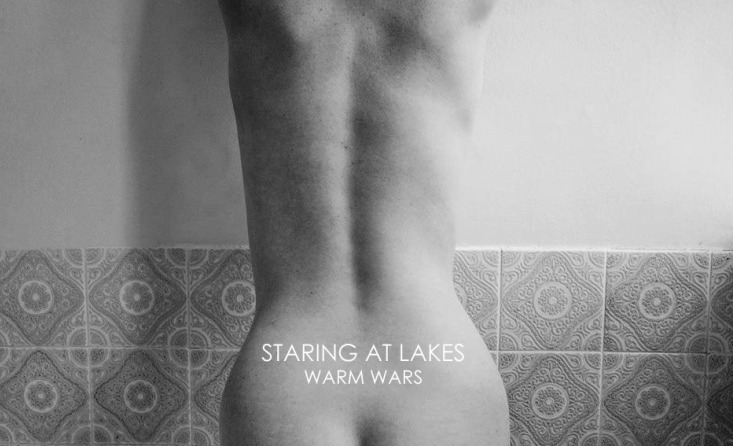 Post-rock influenced act Staring at Lakes celebrated the release of their debut album Warm Wars with a set in Whelan’s last Wednesday night.

Taking to the stage on a rain-soaked November night in Dublin, Staring at Lakes launched the release of their first album with a show that highlighted the harmonic depth and full sound of the group’s debut record.

Moving through brilliantly realized renditions of ‘Cope’ and ‘Scent of Mental’ the group were able to bring their new album to life with the live performances adding an extra dynamic dimension to the music.

Indeed, with the studio recordings having such an intricately structured and highly produced feel it’s was incredible to see how deftly Staring at Lakes were able to translate that expansive sound into their live set, with a stunning version of ‘Consanguinea’ proving to be the highlight of the night.

Staring at Lakes are in the early stages of their career (as possibly evidenced by slightly small crowd on the night) but have the sound and live show of band well beyond their years.

Expanding on the already far-reaching boundaries of Warm Wars, the band showcased the impact and power of their music with an enchanting live set last week.

Warm Wars by Staring at Lakes is out now. Read the Last Mixed Tape’s review of the album here.