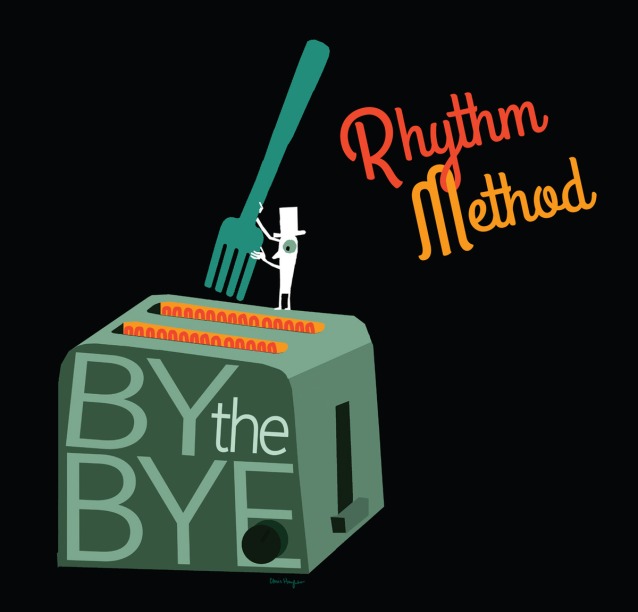 With the jolting swagger of ’12 points’ opening By The Bye, Rhythm Method quickly establish the experimental musical feel of the record.

Indeed, from the outset the pin-point talent and blended interplay between the band is clear. Tracks such as ‘Christmas Tune’ and the frantically paced ‘Withdrawal’ bound forward with creativity and musicianship, giving By The Bye a strong cohesive thread throughout.

However, where By The Bye does falter is when the album is taken as an overall experience. The improvised sound of the record, coupled with the instrumental nature of the music does result in a lack of contrast stylistically.

Also with the experimental/fusion leanings found within the L.P. the feeling that record is still remaining true to many of the characteristics and rules that have hindered Jazz in recent years gives By The Bye a slightly dated sound that perhaps a more modern slant would have cured.

By The Bye works as jazz record that keeps focus while delving into the more off-centre characteristics of the genre. And while the album is not a complete or drastic reinvention of the style or influences that are found at its core, the L.P. does have a sense of self which is carried across by the sheer talent that comprises the group.

By The Bye by Rhythm Method is out now.