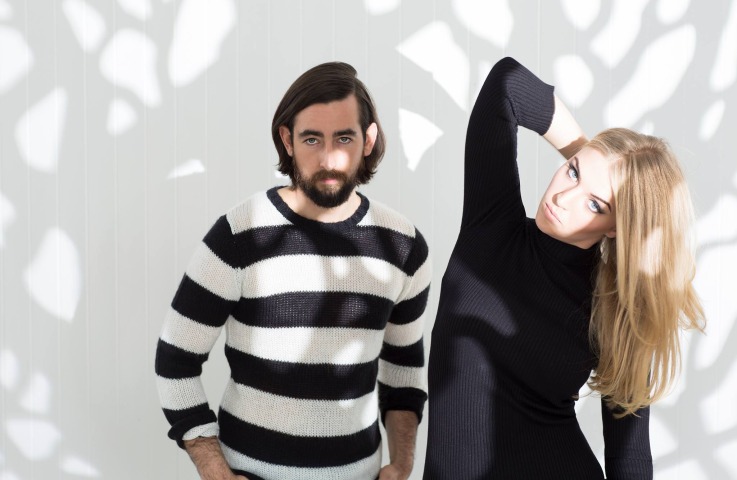 Indie-pop act Slow Club are set to perform at the Pepper Canister Church in Dublin on Tuesday, February 18th.

The duo is currently touring their latest studio album Complete Surrender which was released earlier this year and featured the stand-out tracks ‘The Pieces’ and ‘Suffering You, Suffering Me’.

Speaking to the Last Mixed Tape recently about the album, Charles Watson commented. “It’s a lot simpler and clearer this time around. We tried to resist just adding everything we could to the songs. I think It’s important for all bands to move away from their last album. There’s a lot of complicated arrangements on Paradise which made them hard to perform live. So before we recorded the album (Complete Surrender) we started to road test a lot of the songs ahead of the studio”

Tickets to see Slow Club at the Pepper Canister Church on Tuesday, February 18th are priced at €17.35 and will go on sale this Friday (November 14th) at 9am ticketmaster.ie.

Click below to listen to ‘Suffering You, Suffering Me’ taken from Slow Club’s brilliant new album Complete Surrender.