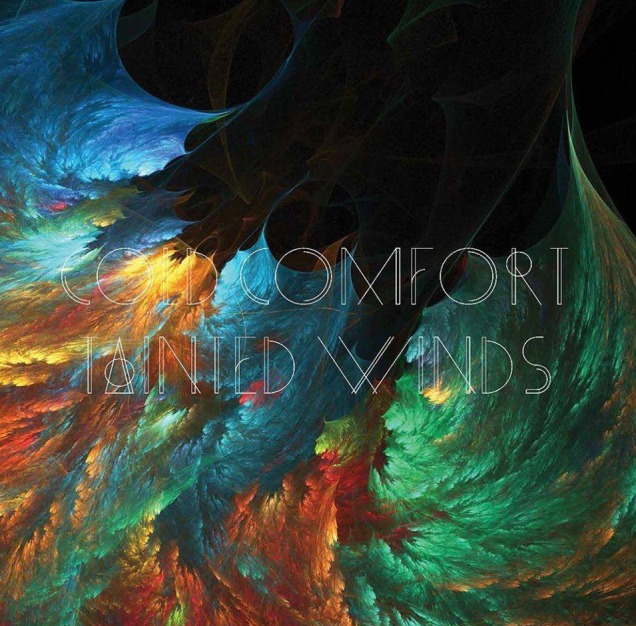 Opening with the reflective openness and large-scale production of ‘When Love Grew Wild’, Cold Comfort introduce the over arching sound of Tainted Winds with dynamically turbulent passages and strong, pointed vocals.

Working as a melting pot of indie aggression and blues rhythm Tainted Winds pounds and bounces with urgency and energy. Songs like ‘Ratrace Blues’ and ‘Belong’ bluster with upfront blues-rock, while ‘Aces Falling’ and ‘Love Pains’ contain a more folk laden sound.

For the most part this approach works, with Cold Comfort seeming to make each transition with ease. However, there are times that the L.P. slightly loses focus. Tracks such as ‘High’ move to quickly stylistically to allow the album find its overall sound.

However, with this being Cold Comfort’s first album such uneasy genre hopping is to be expected especially given the style of music the group are looking to convey.

Tainted Winds is a confident debut album from Cold Comfort. While by no means a reinvention of the indie-rock genre, the record does revel in the band’s blues, hard-rock and indie sensibilities in a way that feels vibrant and real.

A strong beginning from Cold Comfort.

Tainted Winds by Cold Comfort is due for release on October 24th.