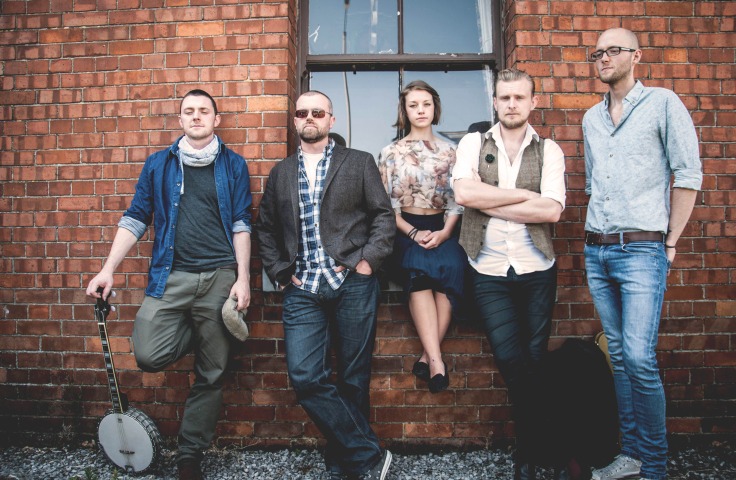 Alternative-folk group Nothing New Under The Sun have released their new music video for the track ‘Six Feet Down’.

Directed by Brian Benjamin Dwyer, the video for ‘Six Feet Down’ take on an uneasy, off-kilter visual style.

Using decaying urban landscapes to offset the design and organized indoor scene at the beginning the video quickly begins to allude to something more sinister at play beneath, with Dwyer direction using effectively composed cinematography to convey this sense of unease visually that leads to the video’s closing scenes feeling earned and organic, if not slightly menacing.

All of which plays into the gritty edges of ‘Six Feet Downs’ harmonically turbulent finale, performed with the Nothing New Under The Sun’s ability to draw great washes of melodic dynamism from their sound.

Fraught with tense, stark imagery and moody surrealism Dwyer’s video takes the growling dynamic edge of the music to great a striking visual accompaniment to Nothing New Under the Sun’s latest single.

Click above to watch the music for Nothing New Under The Sun’s single ‘Six Feet Down’, taken from the band’s current E.P. Small Town Rain (read T.L.M.T’s review here).