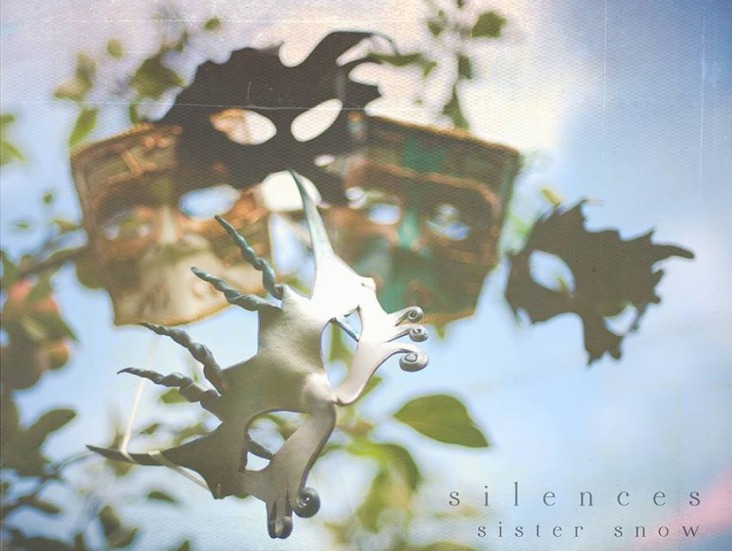 With the glistening grandeur that is ‘Sister Snow’, Silences confidently open their second E.P. with a song that encompasses all the group’s most engaging characteristics.

Indeed, what is most impressive about Sister Snow is the oneness of the record’s production. With each track organically leading to the next, songs such as ‘Stones’ and ‘Cops And Robbers’ blend but do not overpower each other.

Closing with the dramatic finale of ‘Chase Me Home’ the interwoven musicianship Silences have at their disposal moves from great lifts of percussively built passages to softer reflective moments all within the blink of an eye, showcasing the group’s ability to expand and retract their sound when needed.

In context, Silences sound finds it’s home within the harmony driven indie-folk of bands like the Barr Brothers. Creating a defined shape the five-piece imbue enough of themselves into the music to make their sound feel more personal and crafted.

Populated by atmospheric soundscapes deftly arranged around stellar songwriting Sister Snow is a clear and confident evolution and realisation of the promise shown in Silences’ debut E.P. Nevernames.

Sister Snow by Silences is out now