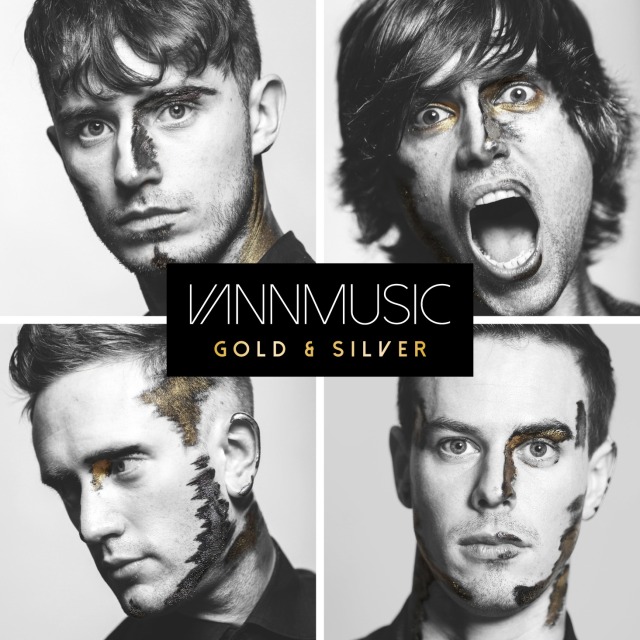 Directed by Greg Corcoran, the video for ‘Silver & Gold’ commits fully to the highly stylized production of the music.

Playing with the frantically held pace of the single, Corcoran and his team present a suitably bombastic visual feast to match Vann Music’s latest release.

‘Gold & Silver’ finds Vann Music taking on a definite New Order influence, as the track’s early pulse of synth shimmer with the mid-80’s sheen opening both the band’s style and production into new territory. Resulting in the band’s best work to date.

Click above to watch the video for ‘Gold & Silver’ by Vann Music. The single itself is due for release on November 7th.