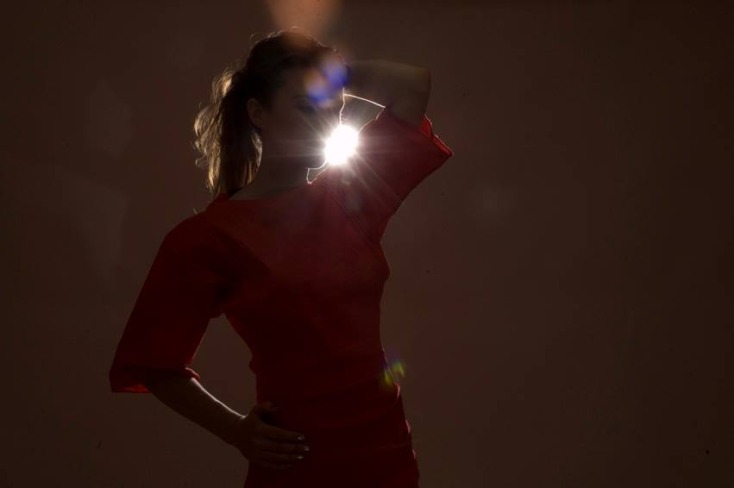 Songwriter Rebecca Collins has released her new music video for ‘The Climb’.

Directed by Simon O’Neill, the video takes on a suitably symbolic and visual aesthetic that captures the dramatic and thematic core of the music.

Shot in black and white O’Neill’s direction opens the scope of the visuals through evocative and beautifully composed imagery.

Vast, large-scale vistas dominate the screen as the director uses this sense of space and natural setting to mirror the openness and depth found in Rebecca Collin’s captivating new track.

‘The Climb’ is a jolting piece of alternative-rock from an immensely talented artist. Through this track Rebecca Collins’ conveys want, aggression and urgency as she channels an almost P.J Harvey-esque command over the music.

It will be very interesting to hear how the songwriter brings this promising, relevant sound into her forthcoming album.

Click above to watch Rebecca Collin’s new video ‘The Climb’. The song’s parent album Solar is out on October 21st.