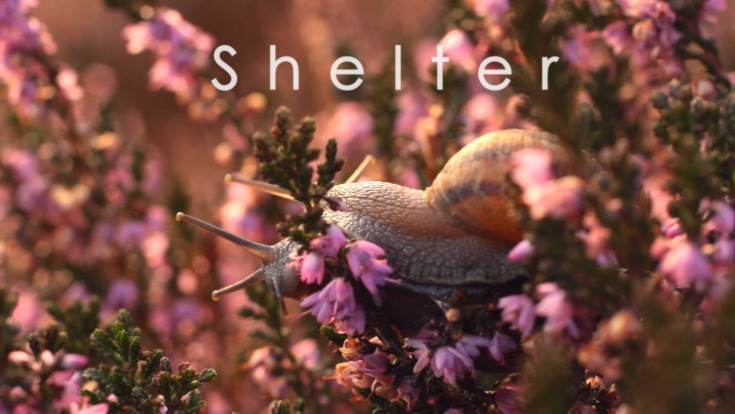 Dublin based indietronica artist Participant has unveiled his new music video for ‘Shelter’.

Using large sweeping vistas juxtaposed by diminutive central characters (a pair snails) to convey the helplessness, fear and isolation felt by the couple lost within this grand locale, the director makes the narrative feel relatable, endearing and ultimately emotionally raw.

Indeed so engaging are the visuals, helped by the fixation of the snails movements and subtitled dialog, the viewer could almost forget that the central characters are snails at all.

Underscored by the slow crashing, brooding atmosphere of Participant’s evocative music the core emotion of ‘Shelter’ is brought forth in this equally calm, yet turbulent video. A deeply textured video for a deeply textured song.

Click above to watch the music video for ‘Shelter’ by Participant. The song’s parent E.P. Bit Slow is out now.