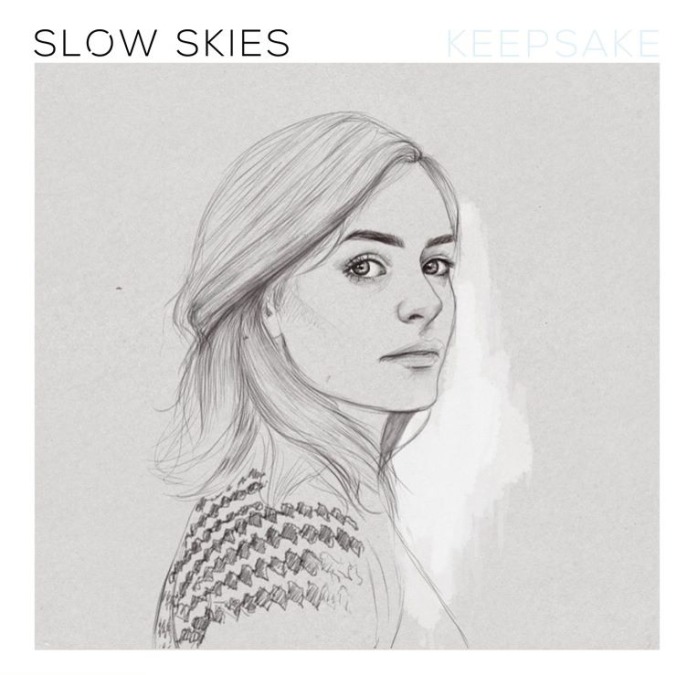 ‘Icefield’ sets the glistening ethereal tone of Keepsake from the outset. Crashing percussive hits rattle and recede into the recordings open backdrop, establishing the vast production aesthetic of the E.P. and the hushed up-close nature of the vocal.

Instilling this foundation with dynamic aspect, the intense screeching lifts that populate ‘Bodies’ gives the E.P. an added sonic dimension to draw from. While the instrumental beauty of the title-track gives Keepsake a gentle introspective passage to recover with.

Leading into the jolting, up-tempo release of ‘Fade Away’ the E.P. comes to a cohesive and tonally satisfying close, resulting in a record that has a defined beginning, middle and end.

In terms of over-arching sound, the record threads together softly conveyed repose with great swells of harmony with all the intricate craft of a band way beyond their years. The sheer depth of field found within the boundless landscape of Keepsake is stunningly maintained throughout and for that alone Slow Skies must be commended.

Indeed with such a bold imposing sound behind them it would be easy for Slow Skies to become engulfed by the layers of harmonic density and sonic weight. However the group use this large-scale sound to support the lyrical and emotive core of the songs themselves, never letting the production stray into top-heavy territory.

Keepsake by Slow Skies is out now.