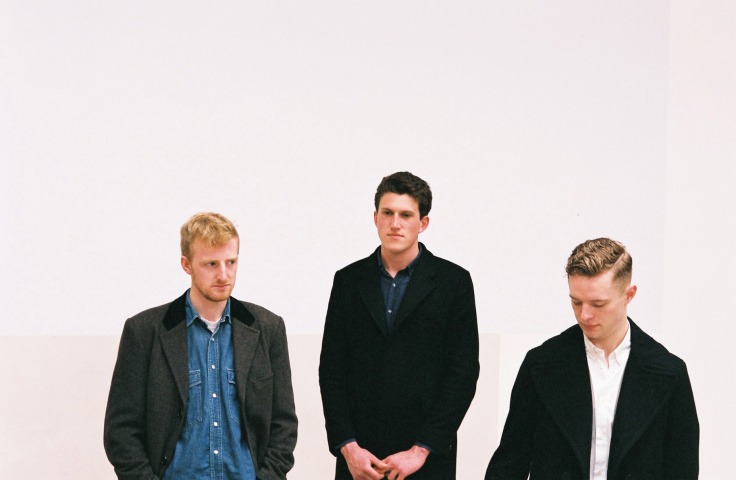 In this edition of T.L.M.T’s song of the week feature The Mixed-Tape we turn our attention to Cloud Castle Lake and their brand new single ‘Mothcloud’.

With its screeching and howling harmonic underbelly the textural depth of the recording pulls the listeners gently into the melodic and percussive interplay that weaves itself so tightly around vocalist Daniel McAuley’s stunningly crafted performance.

Leading the music through sudden abrupt lifts and brief moments of repose Cloud Castle Lake merge all the turbulent elements of their sound perfectly within ‘Mothcloud’, which itself fittingly follow’s the immensely powerful ‘A Wolf Howling’ on Dandelion.

A brooding stand-out of Dandelion imbued with the delicate performance and dense harmonic weight that forms Cloud Castle Lake’s sound, ‘Mothcloud’ is evocative example of the band’s fully realised début.

It is for these reasons that ‘Mothcloud’ by Cloud Castle Lake is this week’s addition to The Mixed-Tape. The song’s parent E.P. Dandelion is out now via iTunes and Happy Valley Records.