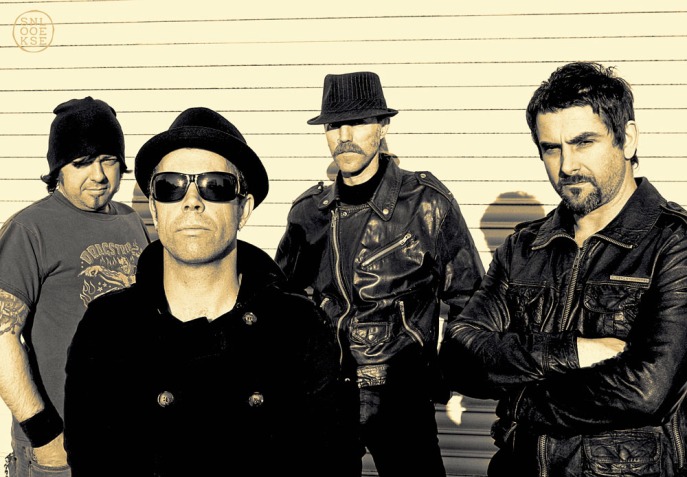 Centred around the group’s alternative-rock meets blues style, ‘Past Abandoned’ has a large-scale sound and feel that merges this sound into one cohesive whole that has it’s roots in the grunge of Soundgarden.

Moving from dynamic lifts to sudden drops, the single swaggers and shimmers with full-on guitar parts and heavy percussion that keeps a persistent beat for the music to expand upon.

A piece of well-crafted alternative-rock, the Dissolutes sound is fully realised, hard-hitting and impactful. A intently driven glimpse into the four-piece, ‘Past Abandoned’ is a attention grabbing lead into the band’s forthcoming studio album, which is due for release in early 2015.