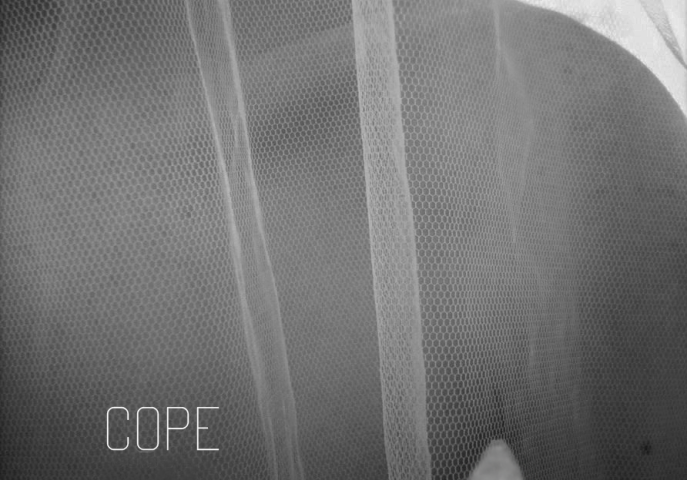 Keeping in with the post-rock tinge of the group’s previous single ‘Consanguinea’, ‘Cope’ moves into more reflective territory both lyrically and musically.

The introduction of a more dominant alternative-pop strain within the sound of the single also creates a solid foreground to the music, while the Sigur Rós-esque dynamic builds and sonic vastness open the tracks background to give a broader sense of depth.

Coupled with ‘Consanguinea’, Staring at Lake latest single ‘Cope’ portray the band’s ambitious, and greatly realised sound ahead of the release of their début studio album. With the large-scale songwriting and production the Dublin act’s, on early indications, could be something very special indeed.

Staring at Lakes will launch release of their début album with a show at the Bello Bar in Dublin on September 27th.

Click below to listen to Staring at Lakes upcoming single ‘Cope’.