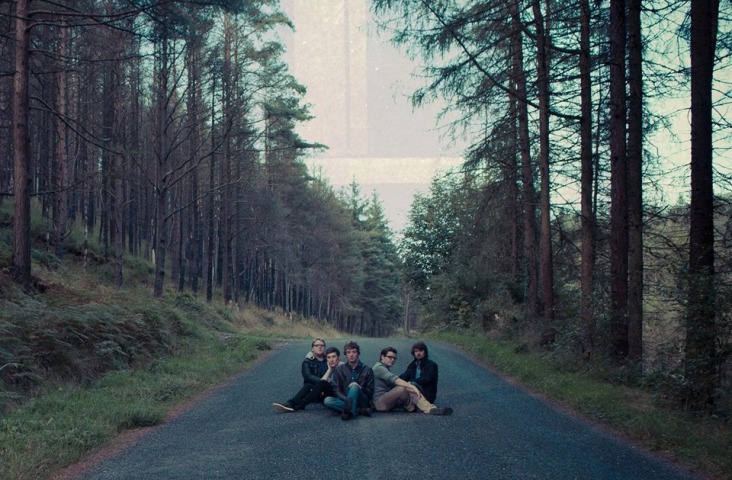 Blending to the slow-burning harmonic weight of ‘Sister Snow’ the vivid forest setting creates an ethereal visual atmosphere that permeates throughout. Dancing around its central mysterious characters Moore’s camera sways and cuts in time with the music to great effect.

Playing with imagination and escapism, the video’s nods to the themes explored in Lewis Carroll’s Alice’s Adventures In Wonderland are given extra weight through the final reveal.

This coupled with strong imagery, Alec Moore’s deft direction and the overall production, result in the effective blend of visual and musical style.

A gentle, slow-burning introduction to Silences’ forthcoming E.P. ‘Sister Snow’ due for release next month (October). Crunching percussion, deftly performed vocals and beautifully glistening acoustic guitar all sit above a bed of harmonically moving textures the create a depth of field to the recording that is interesting and evocative.

Click above to watch the music video for ‘Sister Snow’ from Silences.