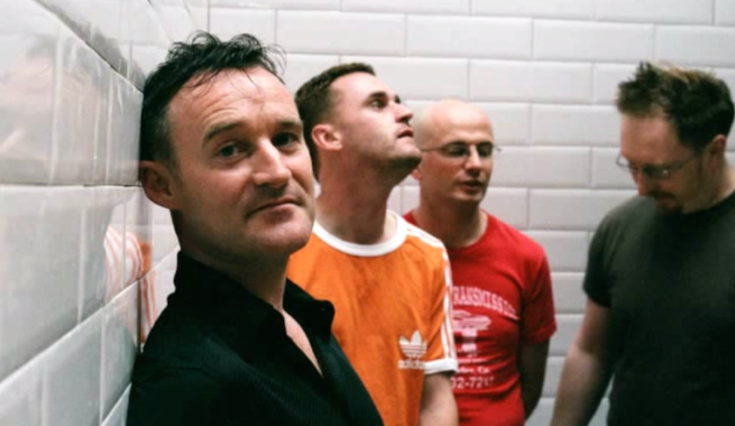 Irish alternative-rock legends Blink are set to play their first show in 9 years at the Button Factory in Dublin on Saturday, October 25th.

The group will be performing to promote their best of retrospective entitled Catch This Moment which spans the group’s career to date including three studio albums, such as 1998’s End Is Nigh and the 2005 Meteor Best Irish album of the year award nominated Deep Inside the Sound of Sadness, and several Top 10 hit singles.

Known for their take on the alternative-rock and indie genre, Blink’s sound moves from brooding to humorous to deeply melodic sometimes all within one song (best seen in the group’s 1994 hit ‘Cello’) helping to separate the band’s sound from many other acts drawing from the same stylistic influences.

Tickets for Blink at the Button Factory on Saturday, October 25th are priced at €13 and are on sale now via ticketmaster.ie or tickets.ie.

Click below to watch the music video for Blink’s 1994 hit single ‘Cello’.