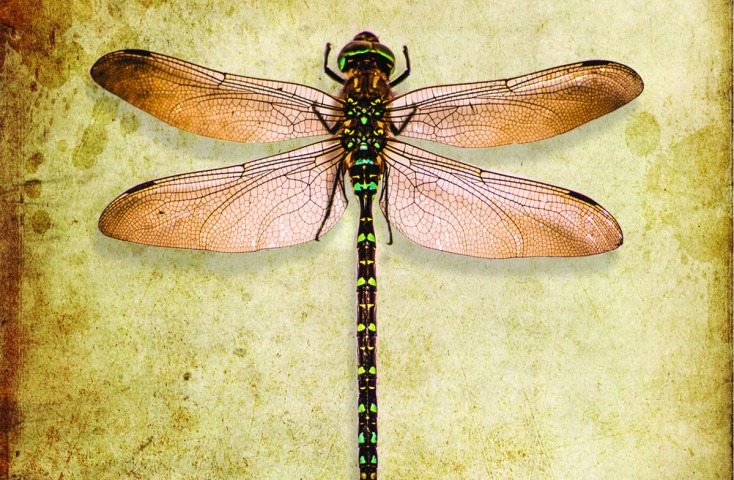 Grounds For Invasion’s self-titled E.P. contains strong flourishes of electro tinged brilliance that are ultimately let down by an overall unevenness.

Populated by engrossing and deep-seated landscapes of echoing beats and great washes of synth textures, the mood driven production of Grounds For Invasion is realised perfectly.

Giving aspect to the record’s overall production. smaller melodic elements appear in the foreground (seen in ‘Boiling Point’) resulting in the ominous harmonic backdrop having a larger sense of depth. This approach permeates throughout the E.P. and establishes Grounds For Invasion’s music as something singular.

However, the record starts to thread on dangerous territory on ‘Oxytocin’. The glistening production still holds-up, indeed this is possibly the best example of the duo’s musical talents, but the ill-advised inclusion of a spoken-word performance of Arthur O’Shaughnessy’s ‘Ode’ is clichéd and lacks any subtlety.

While spoken-word can work to great effect in music it has to be performed in the right way and introduced in manner that feels organic, neither of which can be said of its inclusion within Grounds For Invasion. Unfortunately this is not the last time the record stops dead in its tracks for this over-used trope, with an even more detrimental spoken passage appearing during the E.P’s finale ‘True Romance’.

And that is where the E.P. is ultimately damaged beyond repair. The layered textures and evocative vocal performances work best when delivered with deftness and creative subtlety. This means that when these moments are interrupted by on the nose elements (as previously discussed) the music suffers as whole, leaving the record feeling like a missed opportunity especially in the case of ‘Oxytocin’.

Grounds For Invasion is an interesting yet deeply flawed E.P. Brimming with mood driven atmospheric textures and weighed down by directionless production and songwriting decisions. The duo have the sound and talent to create something very special but will need to curate their work more closely in the future.