Cork alternative-folk outfit Nothing New Under The Sun have unveiled their new music video for the group’s debut single ‘Carolina’, due for release on August 15th.

Including some nicely curated found footage that follows the serene alternative-folk sound of the track, the video for ‘Carolina’ has a palpable rhythm to it that cuts to the persistent beat of the music.

Moving from shuddering vintage visuals shot in black and white to saturated flickering images that fixate on large landscapes, transport and movement both human & mechanical. This approach gives a pace and drive to the music video that propels it calmly forward, while the changing fidelity and colour palette also evolves the overall aesthetic of the piece.

Musically, ‘Carolina’ has a pop-influenced dimension to it that is given a slight sense of edge from a Ryan Adam’s circa Jacksonville City Nights feel to the songwriting.

Providing a promising take on the alternative-folk genre, and given the context of Nothing New Under The Sun’s origin in Cork currently a hot-spot of roots and folk reinterpretation, the band’s new single is an interesting glimpse into their future work.

Click above to watch the music video for ‘Carolina’ by Nothing New Under the Sun.

Q&A | Uly talks to TLMT about If You Were A Day, You’d Be Sunday – Songs To Go Walking To 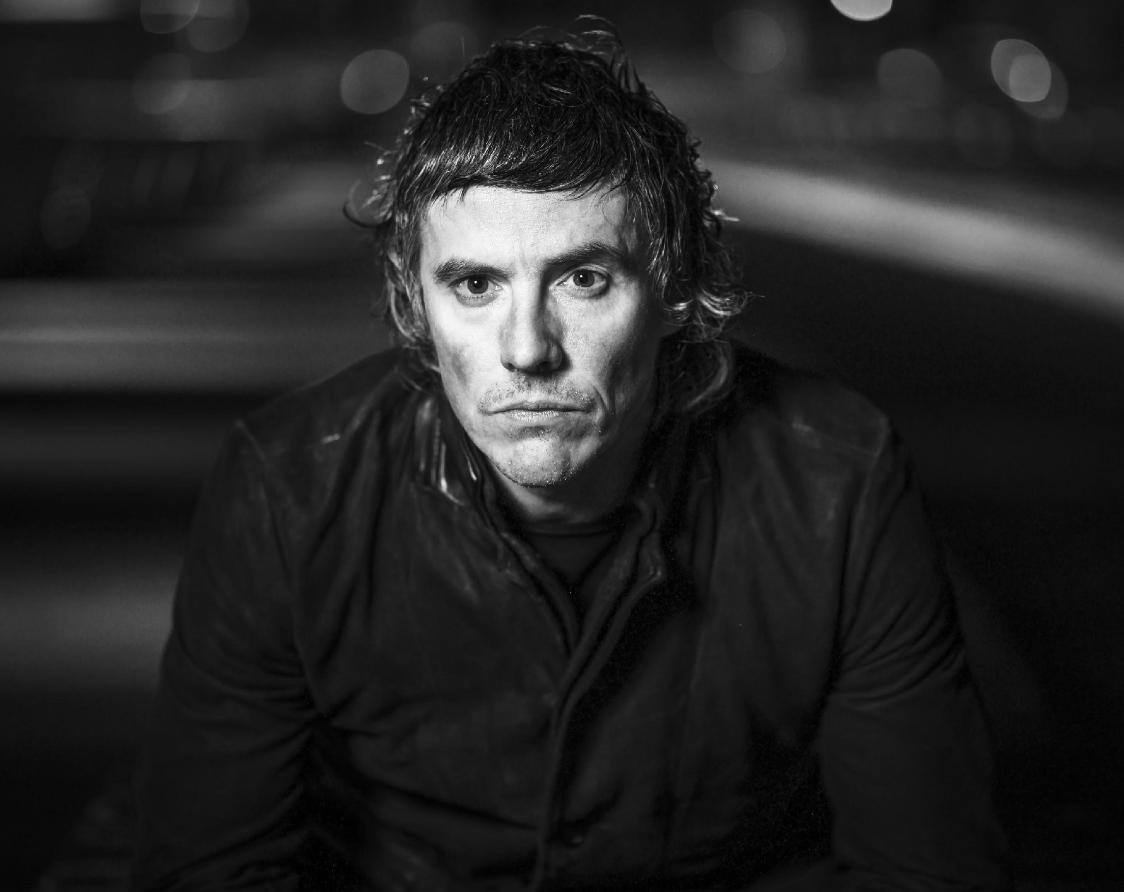