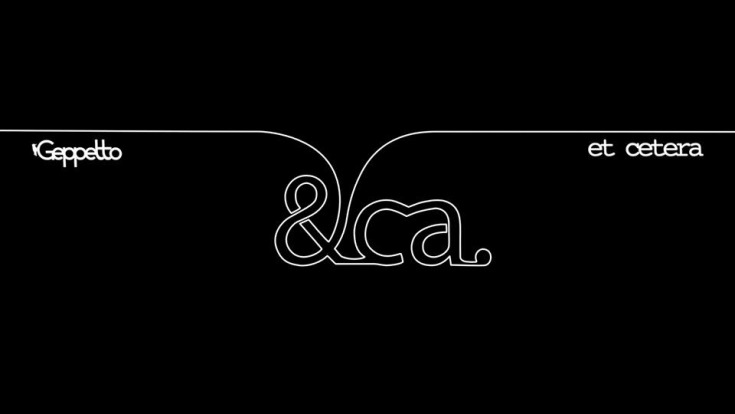 Working as a behind the scenes look at the forthcoming sophomore record film-maker Paul Mahon captures the recording process underscored by clips from Et Cetera itself.

Continuing the collaborative feel of Geppetto’s first E.P. Cathedral the new material also alludes to a departure from the instrumental post-rock leanings of the début. With several previews of vocal performances from Niamh Parkinson (I am Niamh) and Louise Gaffney of Come On Live Long indicating a sea-change in the music stylistically.

Also featuring in several scenes throughout the trailer are Conan Wynne of electronic duo Contour and Jeremy Hickey (R.S.A.G.) whose combined input will be sure to further the expansive feel of Et Cetera sonically.

Showcasing the tonal and dynamic progression of Et Cetera as a whole and closing with an ominously abrupt hard edit to hissing ambience, the trailer is an interesting glimpse into Geppetto’s forthcoming record and how the sound has evolved in recent times.

Click above to watch the teaser trailer for Geppetto’s new E.P. Et Cetera.