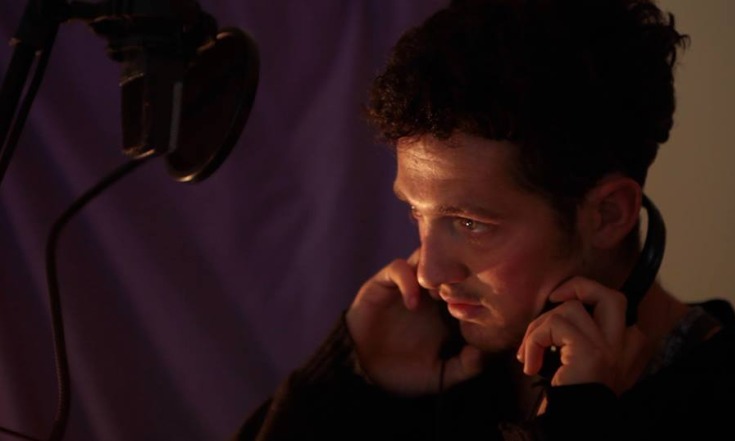 Directed by David Keeling, the video for ‘Creeping and Crawling’ mixes live visuals and animation to create an entertaining take on Samuel Vas-Y’s latest release.

Centred around a strong performance from actress Sophie Merry, the narrative closely follows the lyrical concept of the song itself.

Giving life to the grimy setting, infested by life-size bugs charmingly portrayed by some creative costume design that nicely ties in with narrative, every look of disgust and restlessness form Merry makes her character’s eventual story-arc all the more effective.

Building to a fun finale, via some choreographed dancing bugs, the video for ‘Creeping and Crawling’ is the perfect translation of the music itself.

Performed with a serene storytelling inflection, Samuel Vas-Y and Cathy Davy’s voices work to push the song forward lyrically. Something that Keeling’s direction mirrors in the video’s narrative and overall aesthetic.

Click above to watch the video for ‘Creeping and Crawling’ from Samuel Vas-Y featuring Cathy Davey.