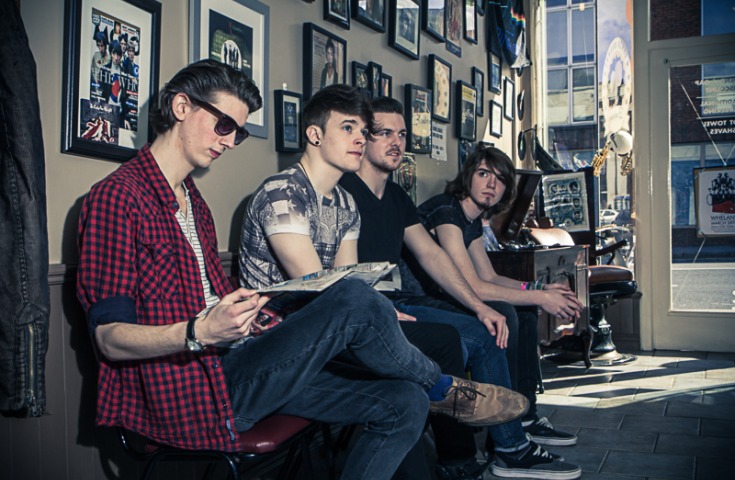 Directed by Luke Sweetman Pell, the vast ominous imagery of the ‘Last Love Song’ video is capture quickly in the opening shots.

Cut to the pounding pace of Travis Oaks stomping new single, the visuals translate the gritty blues-rock fuzz of the song with heart-stopping precision. Building a world within itself the Mad Max inspired setting and brilliant handled cinematography & lighting work to mirror the infectious, yet aggressive, groove of the music.

What is so effective about the video is how well the scope of the piece is handled. Everything from the production design to the make-up and knowing references to post-apocalyptic genre films of the late 70’s early 80’s, immerses the viewer into the atmospheric visual landscape created by Sweetman Pell and Little Beast.

An immense video, populated by striking imagery from Little Beat and scored by Travis Oaks’ straight to the point sound that culminate in a stunning synthesis of sound and vision. All of which results in an exciting introduction to Travis Oaks as a band.