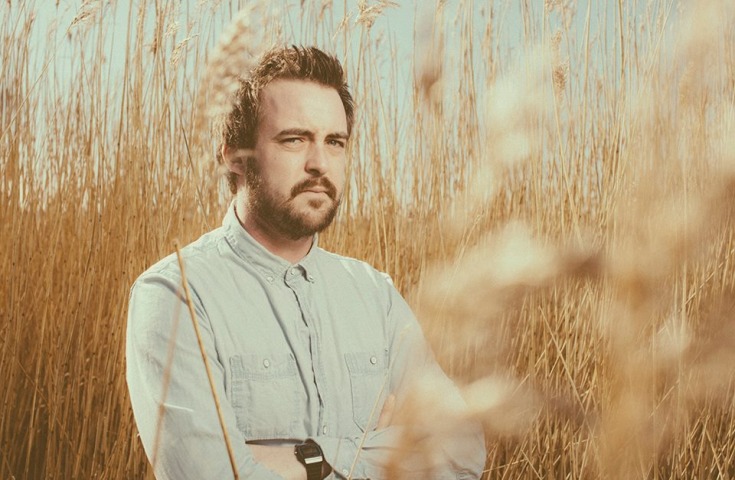 The upcoming performances from alternative-rock artist Ian O’Doherty and indie musician Daragh Cullen will come as part of the AMA Emerging tour. And with two acts with such distinct styles to their songwriting approach being showcased, both Doherty and Cullen’s sets will be sure to provide an interesting glimpse into their talents.

With several shows due for the Bray venue and other locales around the country, the tour aims to bring more  exposure to the bands being featured such as White Chalk, Otherkin, Red Empire, Fresh Re, Ian O’Doherty, Marvell DVO, Color Sound, Cat Dowling, Jemson Green, Sample Answer, Fox Jaw, Children Of The Son, Toy Soldier and MAI.

Click below to watch Daragh Cullen’s music video for ‘Woven’.