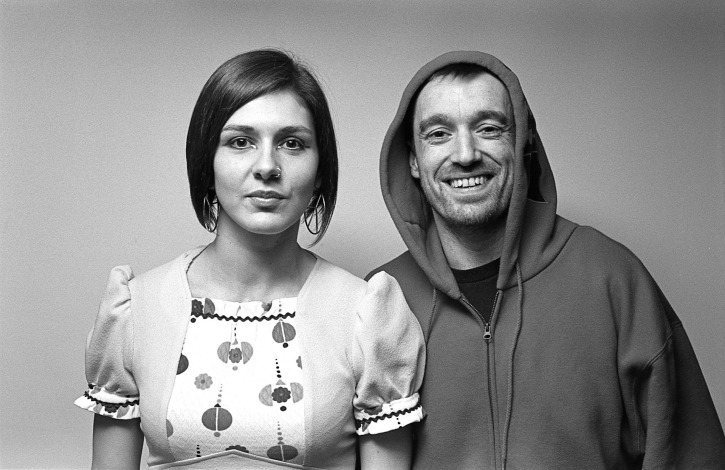 Electro-pop duo Contour have unveiled their new music video for ‘Change Your Ways’. The song is taken from the group’s E.P. Chaos Theories.

Building and editing visually to the pace of ‘Change Your Ways’ the effective quick cuts give a sense of urgency, and immediacy to the connective concept of the video’s imagery. Lights surge and run down defined lines to close-up camera work of machinery. While the human element is interwoven into this technological aspect, connected to the same machinery and left to occupy and depend on it.

Populated by syncopated rhythms and fuzz-laden tones, ‘Change Your Ways’ is an intricately designed track from Contour. Much like the video that accompanies it, having a human element surround and connected by technology, the music mirrors this concept with the vocal dominating the centre of the recording while being supported and aided by the melodic and percussive synthetic textures. Resulting in an evocative singular piece.

Click above to watch the video for Contour’s ‘Change Your Ways’.

Credits:
Directed By Chris Lynch
Make up by Blue Evans