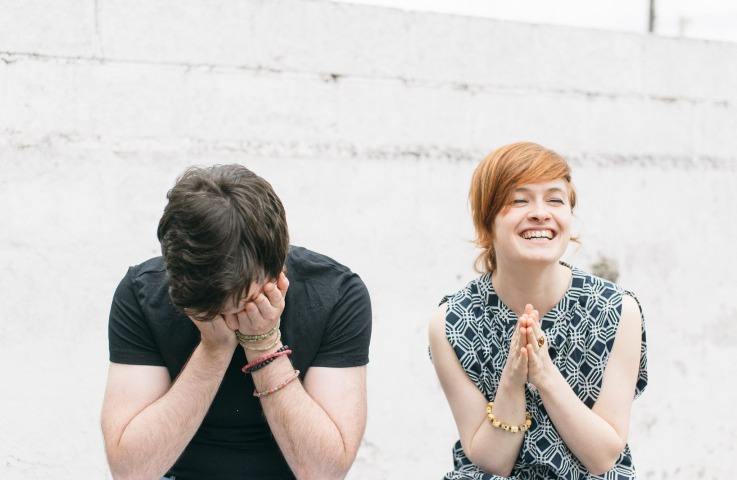 Bantum is the latest artist to be filmed performing in Unit-1 studios in Dublin, delivering an acoustic rendition of his current singe ‘Oh My Days’.

Stripping down the shimmer production of the ‘Oh My Days’ stellar studio version, Bantum and vocalist Eimear O’Donovan’s convey the core harmonic resonance of the track in this evocative performance.

Taking centre stage in the performance O’Donovan captures the essence of Bantum’s recent single with an enchanting vocal delivery. Coupled with great echoes of reverb that recede into the recordings backdrop and seem to fill the atmospherically lit studio, the pair translate the feel and tone of ‘Oh My Days’ in a way that compliments the song itself.

Presented with the careful camera work and editing that has been such an important aspect of the Unit-1 series the mood of the visuals mirror that of the music. Allowing Bantum to express the raw emotive aesthetic of ‘Oh My Days’.

In a series that has showcased some of Ireland’s most exciting and original artists Bantum’s approach to the piece works to demonstrate the artist’s clear and deep-seated songwriting talents.

Click above to watch Bantum perform ‘Oh My Days’ live in Unit-1 studios Dublin filmed by Laura Sheeran and recorded by Marc Aubele. Click here to watch other videos from the series.