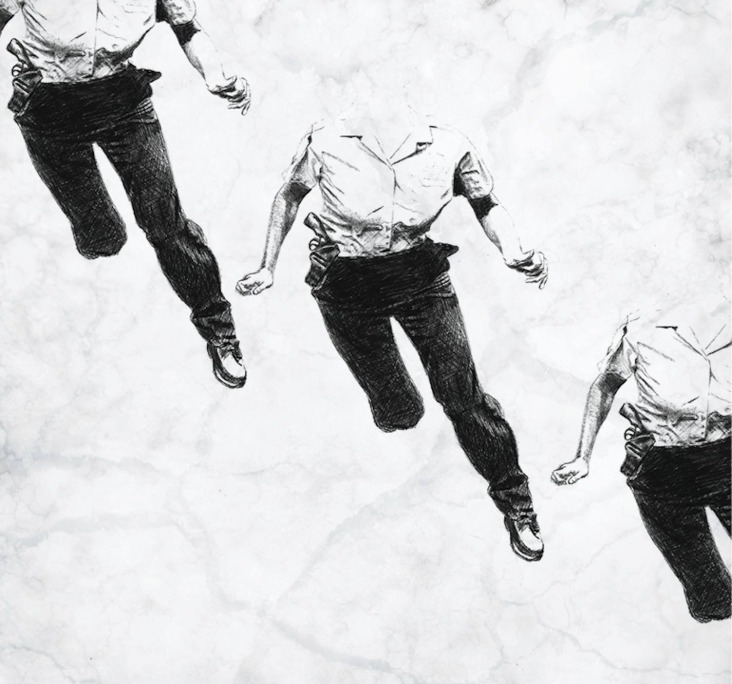 Electronic artist Bantum has released the first of two music videos of his to be released this summer, ‘Oh My Days’.

Directed by the Umbrella Collective, the video takes a surrealist aesthetic that mirrors Bantum’s calmly glistening music. Following the artist himself, wearing a luchador mask, as he moves through his daily routine.

Populated by subtle edits that pulse to the palpable synthesizer pops and clicks found within ‘Oh My Days’. With the Umbrella Collective’s decision to use an intrusive narrative perspective the video is given a bold, striking visual centre.

Building to the sudden the brilliant visual twist in the tail, the video begins to augment more intently to the cast textural sound (featuring Eimear O’Donovan’s enchanting vocal) of Bantum’s latest song. As the recording expands sonically so too does the imagery with the final scenes providing a captivating pay-off.

‘Oh My Days’ is the first of two videos coming from Bantum this month. The track, taken from his album Legion, is out now.

Credits:
Directed by: The Umbrella Collective.
Edited by: Geppetto.