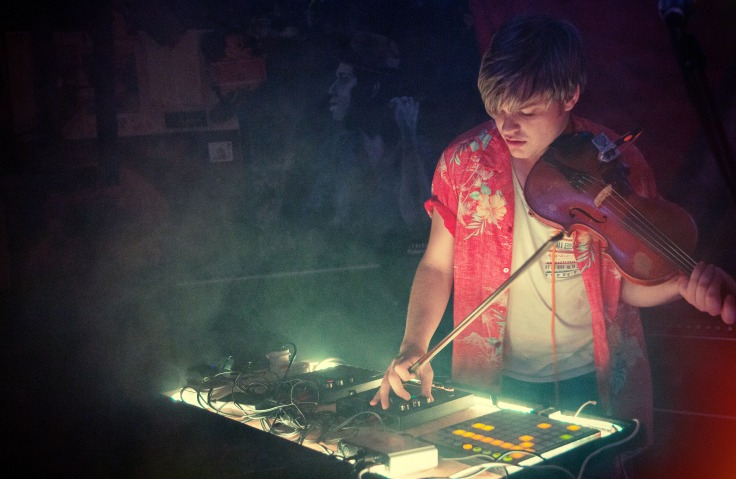 With it’s split screen first person narratives, parallel perspectives and intricate editing the video follows two intertwined characters from the beginning of their day to a night out that builds to an almost uncomfortable, yet well-handled, finale.

Indeed so deftly conveyed and shot are these corresponding visuals that multiple viewings really showcase the work, craft and time spent in production creating the video itself. And, given the scale of it, the execution of this concept must be respected for its near flawless end product.

Cut to the glistening electro sound of the title-track from Daithí’s current album, both the music and the imagery shot in the video merge together well to provide an interesting and creative take on the artist’s work.