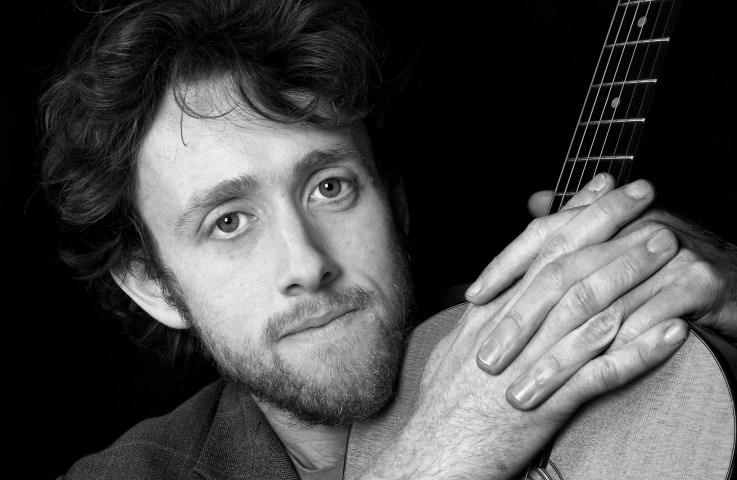 A live set from alternative-folk songwriter Peter Doran’s was recently filmed by Musicians With Cameras in Bewley’s Cafe.

Comprising of three songs (‘The Things You’re Dreaming Of’, ‘Always Kind’ & ‘Tug’) Doran’s performance in the intimate surrounds of Bewley’s Cafe on Grafton street is deftly captured by the Musicians With team.

From the opening swaying notes of ‘The Things You’re Dreaming Of’, Peter Doran’s music seems to fill the venue as the soft ambience of shimmering guitar backing the songwriter’s gently performed vocal. With the camera work cutting from Doran and his band performing to reactions from the captivated crowd, the musician’s clear talents are visually conveyed to great effect.

The serene atmosphere of the show, and the performance itself, is brilliantly set with the songwriter’s music perfectly cast against the scenic, calmly lit venue and inter-cutting shots of the bustling, busy Dublin high-street below. Working as a nice juxtaposition to the intricate nature of ‘Always Kind’ and the more intimate ‘Tug’.

A creatively realised documentation of Peter Doran’s live show, Musicians With Cameras understand and mirror the feel and the tone of the night with nice flourishes of imagery that support the music, rather than distract from the performance.

Click above to watch Peter Doran’s set in Bewley’s Cafe, Dublin filmed by Musicians With Cameras.