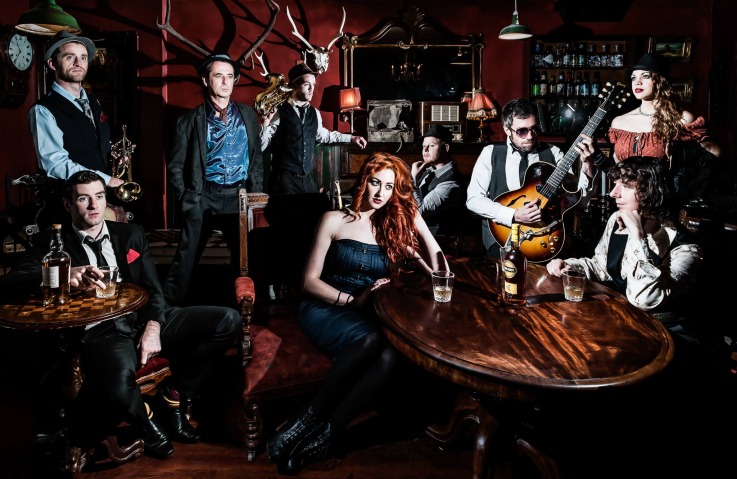 Opening with a sudden blast of booming brass, the vibrant infectious sound of Propeller Palms new single bursts out of the speakers with real intent.

Although succinct and played at a thunderous pace, the Waterford band fit a stunning array of hooks, melodic twists and screeching guitar into every second of the vivid melting pot of music that is ‘Liberty’.

Evoking funk, blues-rock and soul the song rarely (if at all) stops for breath showcasing the group’s confidently performed sound and highly stylised production aesthetic that is delivered with a real commitment to the large-scale sound of Propeller Palms music.

Coupled with a video that moves and cuts to the strong percussive weight of the song itself, Propeller Palms latest single is an all out assault on the senses that simply grabs your attention and doesn’t let go.

Click above to watch the new music video for ‘Liberty’ by Propeller Palms.