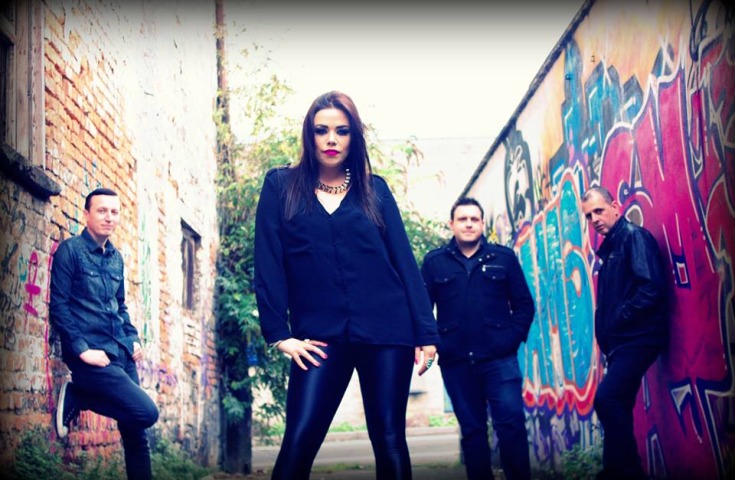 Limerick based four-piece Protobaby have unveiled their new music video for the song ‘Stages’.

Directed by Darren Monahan and drawing from the minimalist set design of modernist theatre productions and films such as Lars Von Trier’s 2003 drama Dogville, the video for ‘Stages’ is an evocative reinterpretation of Protobaby’s new single.

Featuring strong performances from Laura O’Shea and Indra Putane, the performers each embody their character’s visual ticks and movements with the expressive physicality of silent movie actors.

Creating a charming and emotive connection to the love story, both the director and his cast convey the narrative visually using a minimalist tone and approach that draws several brilliant flourishes of imagery and performance. Indeed Monahan’s direction perfectly captures the overall lyrical concept of ‘Stages’ in an inventive and unique way.

Working as an slow-burning alternative-rock ballad, ‘Stages’ contains a palpable musicality and large-scale production that glistens with each vocal melody and shakes with deep-seated percussion. Coupled with a perfectly set music video to accompany it, the two blend to result in a strikingly designed and realized music video.

Click above to watch the new music video for ‘Stages’ by Protobaby. The single itself is out now.