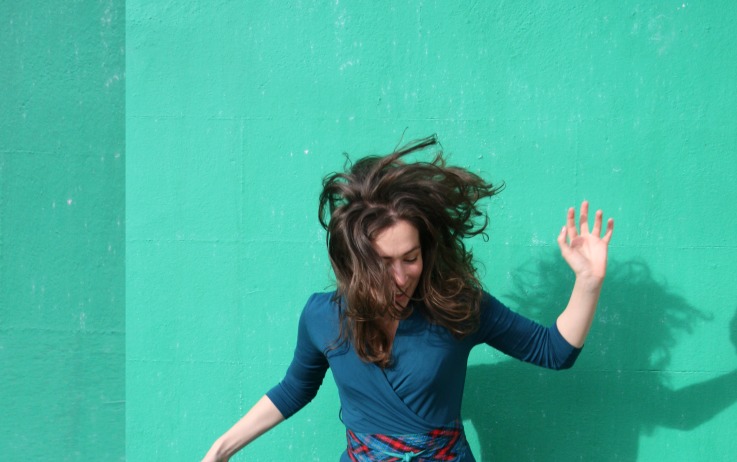 Several acclaimed Irish bands and artists are included in a new worldwide project that showcases music from around the globe.

Featuring filmed performances from musicians from all over the world World Indigenous Television Broadcasters Network (WITBN) aims to “preserve and promote the Indigenous languages and cultures through media networking, news and program sharing, and television broadcasting.”

The networks latest project Our Songs is a collaborative project showcases music from a myriad of genres and styles and features a vibrant blend of traditional and contemporary songs from artist’s working within rap, folk, rock and more.

To watch performances from all the artists included in WITBN’s Our Songs music project click here.