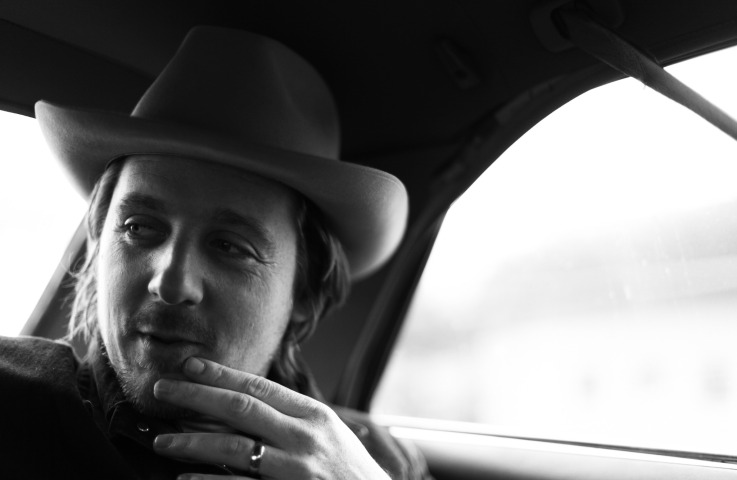 The native Kentuckian will return to Ireland this Autumn playing in support of his recently released sophomore studio album Metamodern Sounds in Country Music which was unveiled last month.

A prolific songwriter and recording artist Simpson’s second L.P has come less than a year after his critically acclaimed début High Top Mountain.

With a deep bodies sound and organic tone Sturgill Simpson boldly convey’s the evocative nature and themes that can make country music so compelling in the right hands.

Speaking about the inspiration behind his latest album Simpson states. “Myriad worldly offerings – religion, drugs, and more… all claim to be the omnipotent universal truth, but in my experience, love is the only certainty. That’s what this record is about.”

Tickets to see Sturgill Simpson perform in Whelan’s on October 4th are priced at €15 and are on sale now via tickemaster.ie & tickets.ie. For more information visit whelanslive.