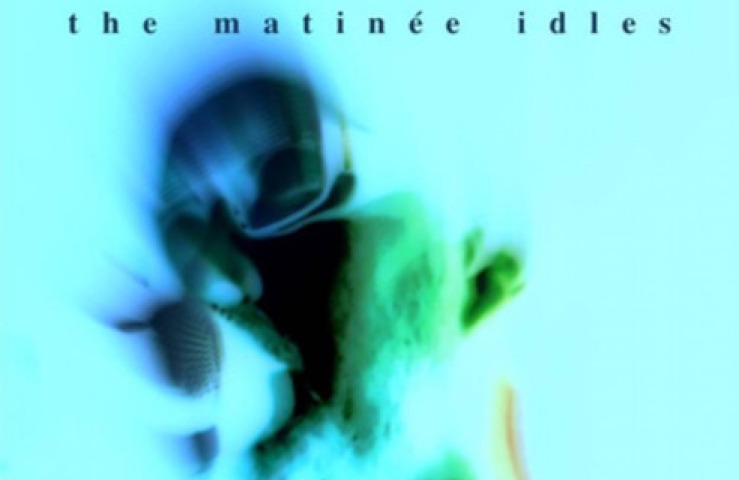 A Festival of Colours is the new album from alternative-pop artist the Matinée Idles a.k.a Kevin Barry.

Opening with a soft fade of harmonic ambience, ‘If I Was There… (Damned If you Do)’ sets the scene with a delicately building textural weight that progress to the pounding syncopation of the song’s finale. Wasting little time the Matinée Idles quickly establish the depth of styles and influences that form A Festival of Colours.

Through large-scale production and tensely performed vocals the album is given a broad sonic palette to choose from. Swirling with interwoven harmonies and rhythms the L.P captivates with songs such as ‘All In’ providing a stunning dynamic range from beginning to end. Indeed, A Festival of Colours is at it’s best when working towards and delivering sudden drops and lifts in tempo and intensity.

The ambitious scope of the Matinée Idles sound keeps momentum and holds the attention as the album constantly changes shape sonically. The aggressive tone of ‘When It All Comes Down’ and the reflective closer ‘Wonderful’ give aspect to this approach. And while the overall sound can sometimes feel a little crowded with ideas at times, there are moments when A Festival of Colours is allowed to breath and bring forth a sense of space.

A Festival of Colours is an album that works more as a collective experience with each track feeling intertwined to the next. In this context the record doesn’t contain “stand-out” songs but instead provides flashes of beauty that need to be listened to within the context of the entire piece.

A deeply atmospheric record, A Festival of Colours bustles with musicality and glistening soundscapes. Tinged with post-rock and indie motifs the album is a serene, yet powerful, journey into Kevin Barry’s music. Handled with a deft touch the production flows between each track maintaining a cohesive sound throughout.

A Festival of Colours by the Matinée Idles is out now.