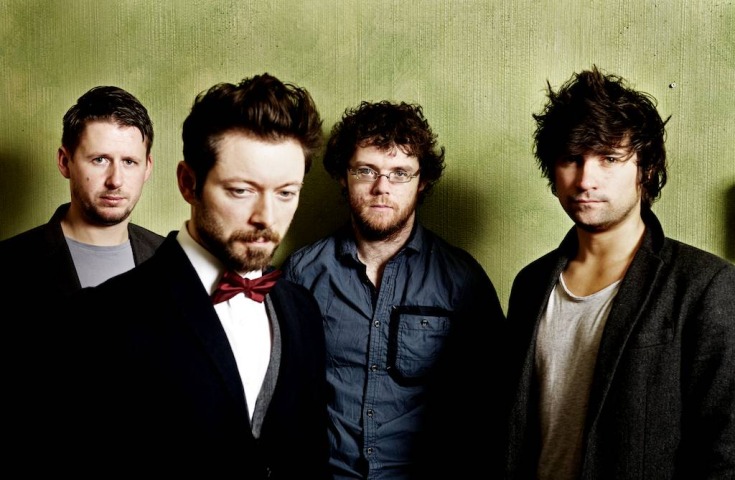 Following the release of the group’s début album Part of the Light (reviewed by theLastMixedTape.com here) the Niall McCabe band release ‘I’m A Train’, a song written by McCabe for his eldest son Naoise.

Speaking about the inspiration and composition of the track, the songwriter stated recalls “I wrote it to Naoise when he was about 6 months old sitting in our little cottage on the island while Luna was in the kitchen doing the dishes. I just started playing the riff to keep him entertained and each verse I’d shout into Luna ‘what else am I’ and she’d shout out ‘the sea’ or ‘a bird’. There were a lot more verses as you can imagine. I was all sorts of weird and wonderful things before the song was finished! The lyrics come from that unstoppable feeling you get from guitar riffs like that…they can just loop forever sometimes.”

Conveying the acoustically driven, soulful ambience and deeply melodic aesthetic of the Niall McCabe band’s music, ‘I’m A Train’ encapsulates the creativity and craft that produced it.

Click below to watch the music video for ‘I’m A Train’ by the Niall McCabe band. The single is out now via iTunes.