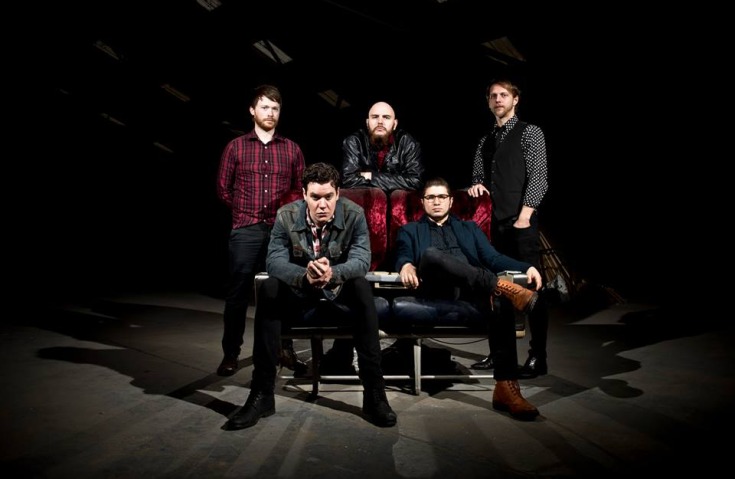 Imbued with the tense atmosphere and palpable depth of field that permeates from the band’s music the visuals provide an uneasy, taut feel with the persistently changing scope and imagery on display never allowing the viewer to get too comfortable.

Subtle movements, edits and shot compositions add to the surreal mood of the video, all the while cutting to the pounding rhythm of Fox Jaw’s latest single. Director and band member Shane Serrano captures the essence of the record through the use off-setting visuals that populate the piece.

A group with unique alternative-rock and pop sensibilities, Fox Jaw’s music is both infectious and tensely presented through its overall production. ‘Hijack’ is the perfect example of the Limerick band’s individual approach to their sound, while the accompanying video further translates their singular style.

Click above to watch Fox Jaw’s new music video for ‘Hijack’ directed by Shane Serrano. The single itself is out on May 30th via Digital Download & Limited Edition Transparent Green 7″ Vinyl.