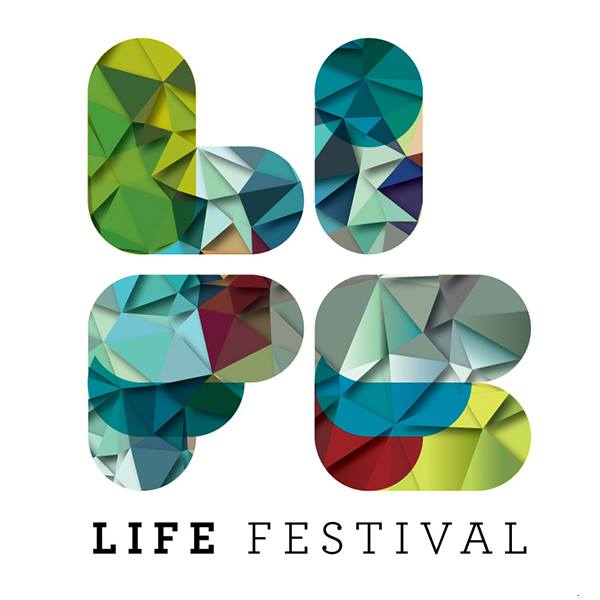 Life Festival 2014 will take place this weekend (Friday, May 23rd – Sunday, May 25th) at Belvedere House in Mullingar, Co. Westmeath. With an exciting line-up of artists performing at the music festival here is theLastMixedTape.com’s 5 acts to see at this year’s Life Festival.

Garage-rock act Girl Band have continued to capture the imagination with their visceral noise influenced sound most brilliantly featured in the Dublin group’s single ‘Lawman’ and the recent Record Store Day release ‘The Cha Cha Cha’. The four-piece bringing their equally powerful live show to Life Festival 2014 this Friday.

With the Hot Sprockets preparing for the release of their much-anticipated second album Brother Nature, songs like ‘Homeslice’ (and it’s equally brillant music video) have already highlighted the group’s continued growth sonically. Always a powerful and impassioned live act the Hot Sprockets will play Life Festival 2014 this Saturday, May 24th.

Dublin indie-rock group Raglans are currently building on the momentum of their self-titled début album, released earlier this year. Singles such as ‘(Lady) Roll Back The Years’ showcase the band’s powerfully energetic style within the large-scale production aesthetic of their first full-length L.P.

Indietronica four-piece DOGS’ debut E.P Out In Cover was one of the hidden gems of last year, infused with a vast depth of field and mood the group’s textural approach is engrossing. DOGS will bring their deeply layered sound to Life Festival’s Main Stage on Sunday.

Rarely Seen Above Ground is currently preparing for the release of his next single ‘I’ll Be There’ this week (Friday, May 23rd). With R.S.A.G’s visceral live approach incorporating both the audio and visual aspects of the musician’s style resulting in an all-encompassing experience (coupled with artist coming off the back of his new release) the multi-instrumentalists’ set at this year’s Life Festival 2014 will be sure to deliver on all expectations.

Tickets for Life Festival 2014 are priced at €146 (Full Weekend Camping), €120 (Saturday & Sunday Camping) and €70 (Sunday Only). For more information visit life-festival.com. Life Festival will take place at Belvedere House in Mullingar, Co. Westmeath from Friday, May 23rd – Sunday, May 25th.