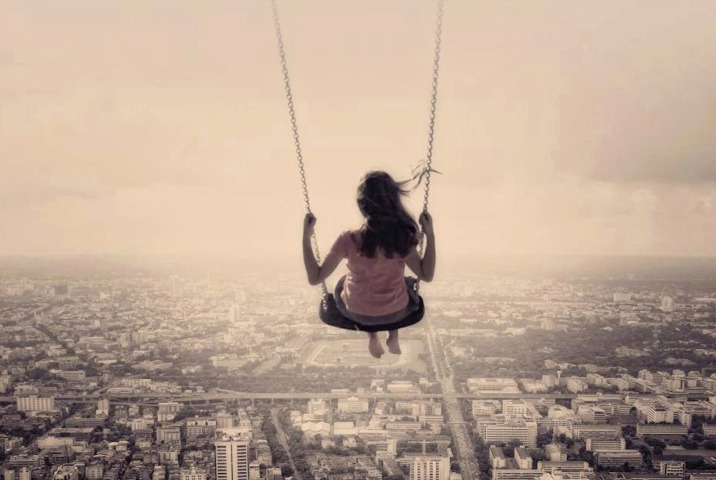 From the opening tracks ‘September’ and ‘Sun God’ the harmonic shape and depth of Resolute is crafted through the use of a deep sonic background and softer more immediate foreground. The highly stylized production of the album gives Kid Coy a more full-scale sound, whether it be the lush strings of ‘Sun God’ or the echoing guitar melodies of the title-tracks introduction.

Offsetting the calmer, more serene sound of the L.P’s opening numbers, ‘Wrong Side of Town’ gives Kid Coy’s music a more neon fluorescent edge adding a sense of relevancy to Resolute in terms of its overall sound. The fuzz-laden feel of ‘The Blank Page’ further develops this approach maintaining the album’s cohesiveness.

Where Resolute slightly falters is in the record’s lack of bite in mood and tone. Kid Coy’s serene, ambient sound serves the group well during tracks like ‘Hope’ with the melodic flourishes working to their advantage, but with an entire album to explore more harder, harsh aspects of their music the band seem to shy away with songs like ‘The Blank Page’ promising something more textural interesting but gradually giving way to Kid Coy’s more pop sensibilities. This lack of expansion leaves the record feeling slightly lacking in depth at times. However, in the context of this being Kid Coy’s first full-length release, the group’s decision to “play it safe” is understandable, if not lacking in ambition.

The level of production and sheer scale of Resolute is a testament to Kid Coy’s sound. Shimmering with moments of harmonic beauty the album showcases the group’s ability to structure an engaging record that gives glimpses of real promise from the band, with more emphasis on creating more dynamic and tonal aspect to their sound Kid Coy can create something very special.

Resolute by Kid Coy is out now.